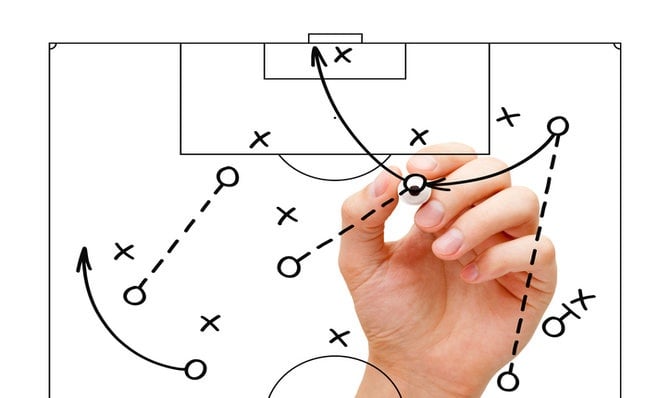 Throughout the month of October, members of InkHouse’s B2B technology practice are taking control of the Inklings blog. Ed Harrison continues the series today.

Earlier this week, I talked about “New Adventures in Tech PR”— an approach to enterprise technology storytelling that appeals to the emotions of prospective customers, partners and other key audiences.

Recently, The Boston Globe’s Andy Rosen, a relatively new addition to the the paper’s Business section, visited InkHouse for a company-wide Q&A. As Andy described his area of focus (“the intersection of money and innovation”), he stated, “I write about people, not technologies."

That six-word statement, made by someone whose charter broadly includes enterprise technology, is a great reminder of the challenge of B2B tech public relations: describing the effect of incredibly arcane technology (largely operating behind the scenes) on everyday people.

But first, let’s take a look back at the traditional playbook for B2B tech PR—which I’ve described as “Release, Pitch, Hope.”

Is this still your firm’s PR playbook? If so, please read on as its flaws are increasingly obvious:

For today’s enterprise technology PR, we recommend Create, Measure and Adapt. Create stories that resonate with people and share them with appropriate media (or write them yourself). Measure your results and how they map back to business goals. And if it’s not working, Adapt your approach in real time, based on reporter and audience feedback.

Stay tuned: we’ll examine this and more in future installments this month.