It’s not enough to simply push your news out. Don’t get me wrong, that part is critical, and requires a tremendous amount of hard work and smart messaging. As the nature of the news media changes though, it’s becoming increasingly important to pull audiences in by making news findable.

Three factors are driving this trend toward pull:

The key takeaway is that in addition to the hustle of pushing out information to the news media, and making it relevant to breaking news stories, you must make sure that your content gets indexed by the search engines. This is not the same thing as search engine optimization (SEO) for your Web site.

You need to optimize press releases for reporters’ search queries. This means that you need to be smart (and sometimes prescient) about the relevant news cycles and trends. For example, last September, we worked with Vibes (a mobile marketing technology company) on a report targeted at retailers regarding how consumers use their mobile phones while shopping. It revealed some important findings about a hot topic called showrooming – when someone shops in a store, but buys a product online for less money.

A traditional press release headline might have been something such as, “Vibes Reveals Mobile Shopping Trends in Mobile Consumer Report.” Instead, we wrote, “Act Now: "Showrooming" Can Be Good For Business, New Research From Vibes Reveals.” Showrooming was an important issue for retailers and we wanted to ensure that Vibes would be included in the upcoming holiday shopping stories in the business media. First, we contacted every reporter who covered retail and marketing technology in September, and we got some fantastic coverage in the early fall. Our press release headline paid off though, as we also saw in-bound inquiries simply because reporters (and prospective clients of Vibes) found the press release by searching on the term “showrooming.”

Bear in mind that it will be tough to get to the top of Google searches if you are trying to own a popular word, for example, “cloud computing.” When you’re optimizing press releases for future search queries, targeted is better than general. The placement of the key words also matters. Make sure they appear in the first 250 words of the release, and comprise no more than two to eight percent of your copy. Your best keyword should appear in the headline, first and last paragraph. Headlines should not be in all caps since some search engines overlook those. Then make sure you include the right hashtags when you tweet those same headlines! For more on Twitter, hashtags and headlines, read Sarah Skerik’s post for PR Newswire, “Headline Hashtags & Other Tweetable Press Release Tips.” 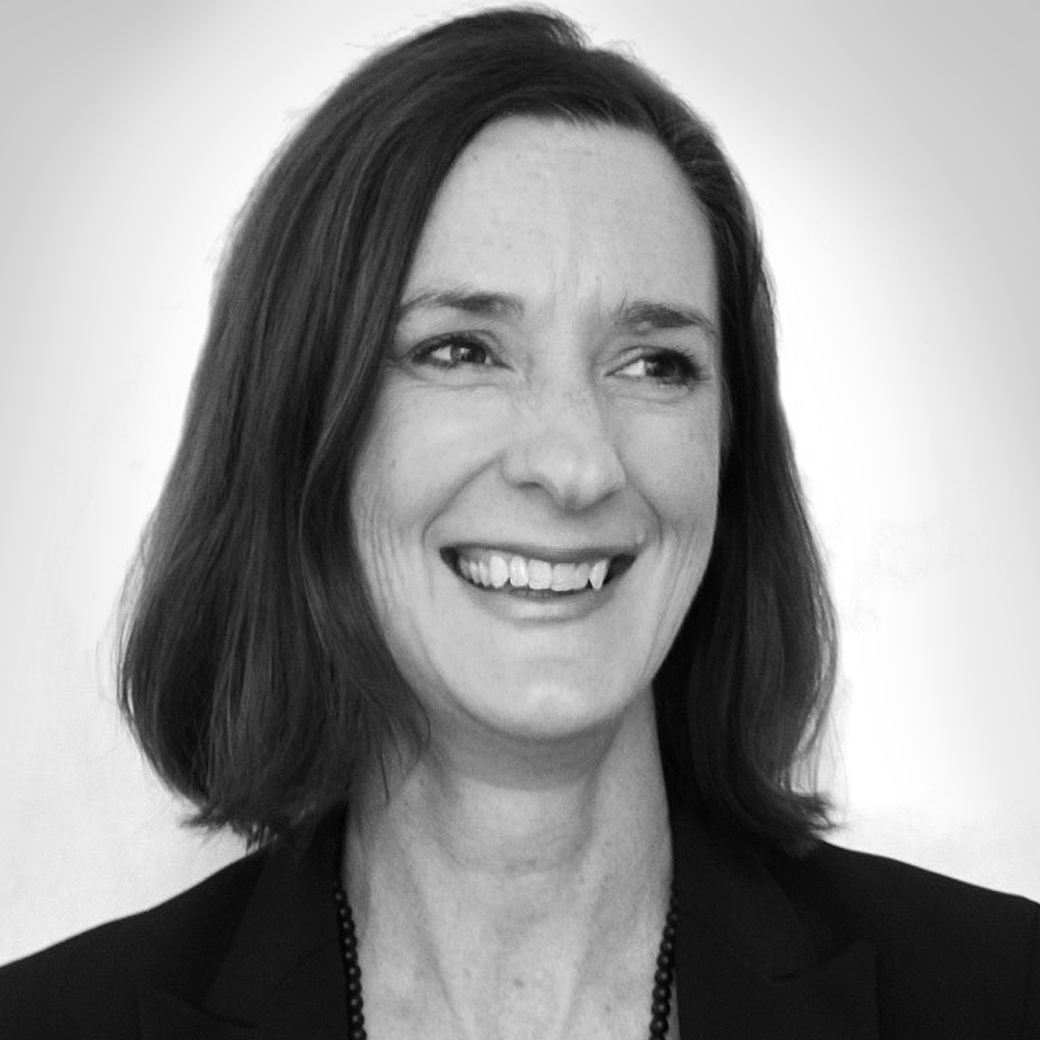