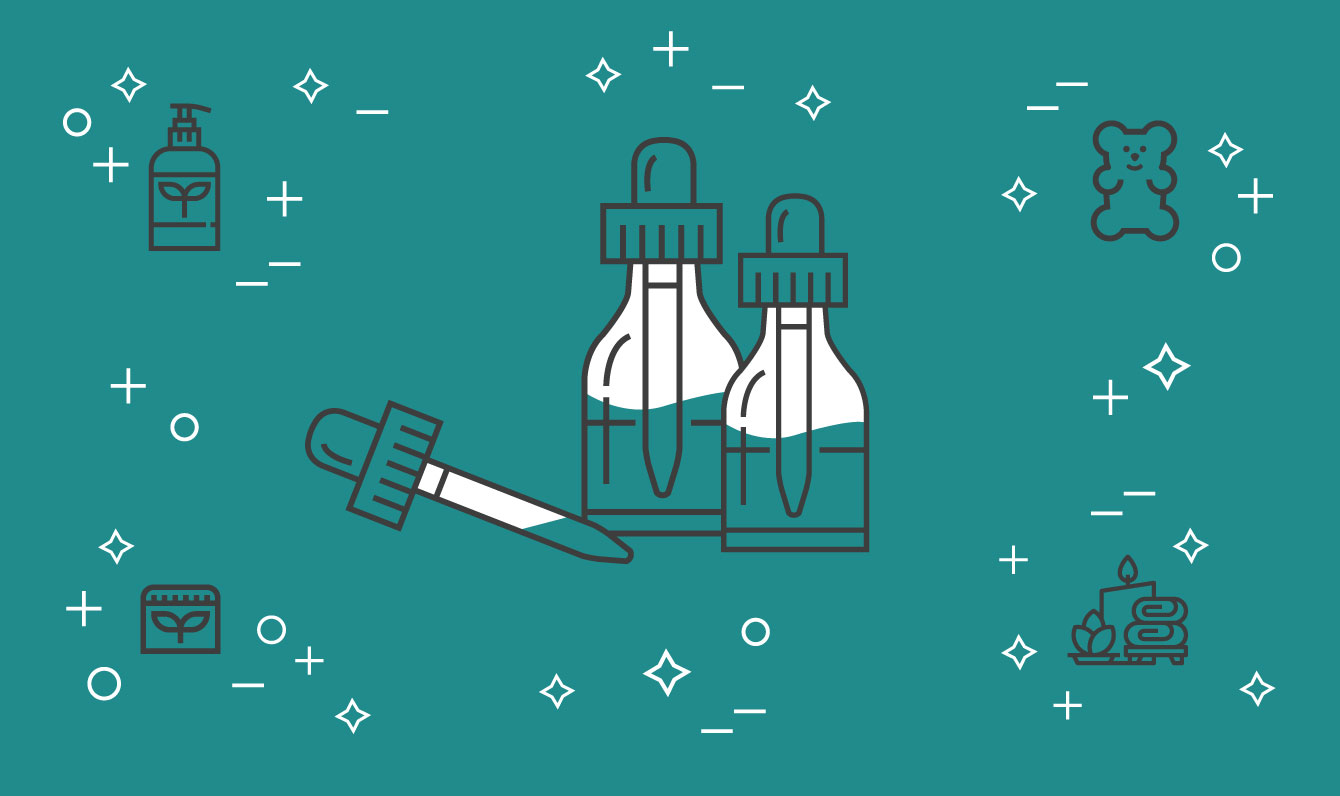 How CBD will remake weed’s image

There has been a steady march towards mainstream acceptance of cannabis over the last 10 years. Cannabis is now legal in some form for the majority of Americans (it is legal for adult use in 10 states and medical in 33) and cultural moments like TV shows High Maintenance and Broad City have painted a new picture of the cannabis consumer for many Americans. What was once a slacker dude in tie-dye and dreadlocks with a bong is now a high-powered professional woman unwinding with a glamorous vape pen (the Hermes of weed? It’s a thing).

In fact, the fastest growing demographics on cannabis delivery platform Eaze are women and Baby Boomers. But not everyone has been so quick to embrace cannabis. Cultural, regulatory and branding shifts have all had an impact in ending the stigma, but the next major step in cannabis normalization will come from a product development: CBD.

If you are a living, breathing American, there’s a strong chance that the term “CBD” is at least vaguely familiar to you. Indeed, there has been a burst of coverage around CBD over the last year. It’s had write-ups in glossy outlets like Vogue and Into The Gloss and has been embraced by the health and wellness crowd. CBD even got the Today Show treatment last spring and you can find a CBD-focused gift guide on The Cut.

But what is CBD and why is it so essential to the cannabis market?

A bit of science: cannabinoids are the compounds in cannabis that interact with the human brain. You’re probably familiar with one already - tetrahydrocannabinol, otherwise known as THC. Cannabidiol (CBD) is one of the most-abundant cannabinoids present in cannabis plants. Simply put, CBD is a property in cannabis that does not get you high.

For consumers new to cannabis, CBD might raise an important question: “what’s the point?” But the lack of psychoactivity is exactly the point. For its long-term success, the cannabis industry needs to convince Americans that cannabis is far more than something you smoke at a Grateful Dead concert. People who use CBD -- which comes in formats such as lotions, oil for vaporizers or edibles like gummies -- describe a calming, relaxed state. It’s even a key component in the first FDA-approved cannabis treatment for seizures.

Most CBD products are extracted from industrial grade hemp (a plant within the cannabis family), which is now considered by most to be legal per the most recent iteration of the Farm Bill.

CBD is finding its way into everything from bath salts to skincare to fizzy La Croix alternative. Cosmetic retail giant Sephora announced last month that it would carry Lord Jones, a high-end CBD gummy producer, and our client Eaze announced last month a new e-commerce shop shipping hemp-based CBD to states across the U.S.

CBD suddenly seems to be everywhere and that development is critically important for the cannabis industry. As CBD becomes a recognizable component of products we use or consume every day, Americans, even those who subscribe to the belief that “good people don’t smoke marijuana,” are going to become increasingly comfortable with the concept of cannabis. After all, it’s in your eye cream. How bad could it be?

To survive in the long-term, the cannabis industry has to position itself away from the giggly stoner kid perception that has long dominated its image. It should be seen as part and parcel to a healthy lifestyle, the same way a nightly glass of red wine has become recognized as a not-so-indulgent way for hardworking people to unwind. CBD is critical to that effort.

So it’s okay. Eat the gummy and take the bath. We won’t tell.

To learn more about our growing cannabis practice, please email the team at workwithus@inkhouse.com.

For Anne, public relations is all about the storytelling. She considers her clients partners on a shared mission to craft the strongest narratives and get those narratives in front of the right people. Anne was the first InkHouse employee in San Francisco and knows all too well the late nights and scrappiness required to get a start-up off the ground. Anne approaches public relations with a strong bias towards execution, doing whatever it takes to get the job done and provide strategic insight. Her clients include some of the most exciting and innovative companies in the U.S. and is leading the effort to grow the agency’s emerging cannabis practice.