Elon and Greta aren’t the only two climate change influencers. We encourage you to follow these top journalists covering important topics such as corporate sustainability, the evolution of cleantech and the broader energy transition.

The global economic agenda is increasingly lining up with the #sustainability agenda. So, can sustainability safe capitalism? My latest on @GreenBiz https://t.co/3WaEa19sBv #capitalism pic.twitter.com/UKriTtdjDT

Despite diplomatic clashes, U.S. and China vow to work together on climate change. w/@StevenMufson https://t.co/lz65LDACSp

"The market was killing people in their homes." Texas struggles to fix the electricity-market flaws exposed by a February storm. https://t.co/Se5QBi4ZdW

De-extinction research is fascinating in its own right - particularly as climate change accelerates threats to species.

But the notion mammoths can mitigate climate change strikes me as a rationalization after the fact - & a super roundabout approach: https://t.co/0YuoZU9mBw

It's not easy being green -- let's do it together! Come join us for tomorrow's talk with some of my favorite climate journalists (two of them my former bosses) to learn why the next 15 years of climate journalism will need to look very different from the past decade and a half... https://t.co/tRQk2mtfMj

Why is capitalism failing at tackling climate change?

A few scenarios here, but two things stuck out: Assumption of 17% reduction in VMT and some 26 to 61 trillion BTUs of renewable natural gas. https://t.co/6WLqN1YKnB pic.twitter.com/2QqSWgpXFX

Learn more about our energy and climate tech practice or ask us a question at workwithus@inkhouse.com. 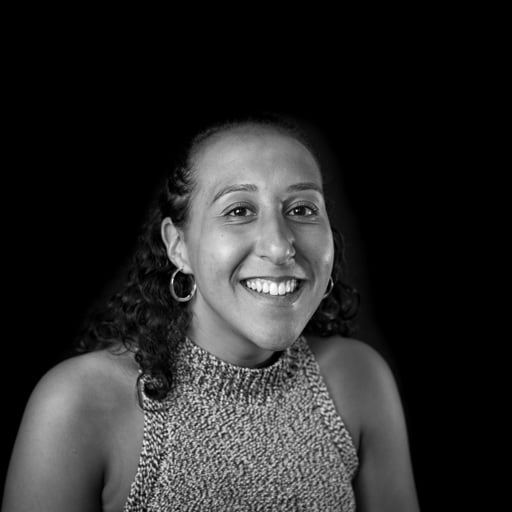 Amanda Echavarri is an account manager at Inkhouse, working across the defense, sustainability and technology industries. She is responsible for developing and executing media strategy across her teams, and uses her strong media relationships to secure meaningful coverage for her clients in both tier one and trade outlets. In addition to media relations, Amanda utilizes her writing skills and understanding of complex technological topics to produce insightful content for her clients.