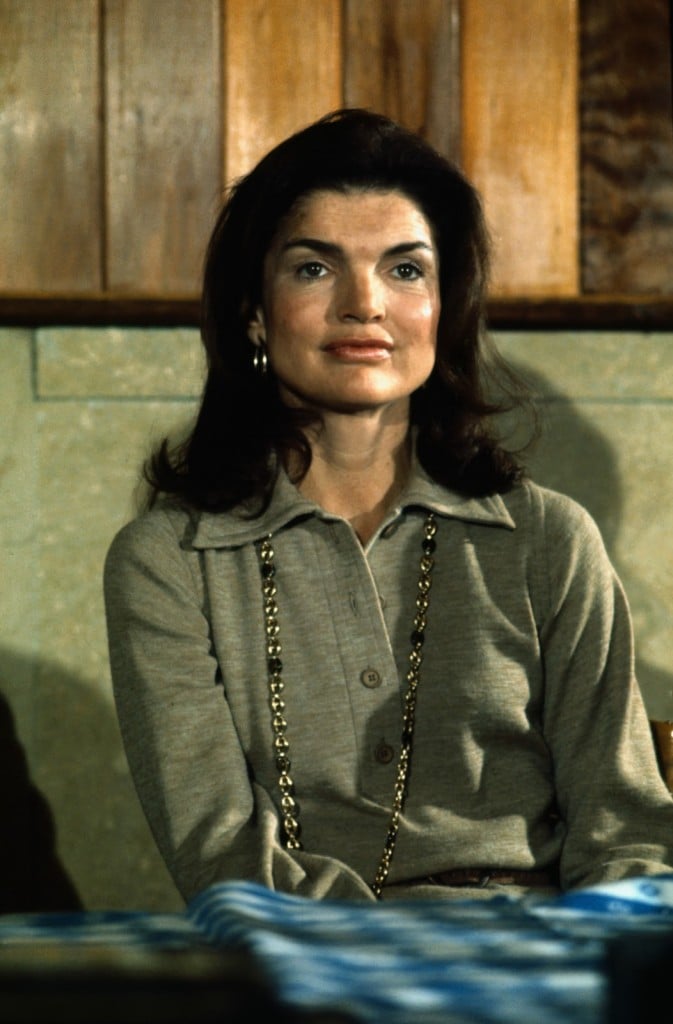 Jacqueline Kennedy Onassis was a master at PR. That was clear before JFK was elected president and she wrote campaign dispatches that were sent out over the wire.  And it was clear after she became First Lady, when she turned the spotlight on culture and the arts in America.

But Jackie’s public relations genius also extended to six major historic preservation projects – including saving Grand Central Terminal, a case that went all the way to the Supreme Court -- in which she was pivotal. Here are five things anyone in PR can learn from Jackie’s masterstrokes:

1.      Be likeable. It may seem obvious that whether it’s you or your client, the golden rule applies. But being likeable is more than just about being nice to others. It means you need to understand other perspectives, and take your messages to where they are. Speak their language, literally. Jackie spoke French to the French. She spoke Spanish in Miami to the in the Latino community. In both cases, her audience was enthralled by the respect she showed for their culture. And they could not help but like her, which translated into votes, bankable good will, a bigger stage, and influence over more people.

2.      Identify the Influencers. In her effort to stop the Eisenhower-inspired demolition of the Federalist-era townhomes lining Lafayette Square in front of the White House to make room for modernist government buildings, Jackie quickly found the one person who could at least slow the project “down to a walk.” That person was the man who wrote the checks at the General Services Administration. She pled her case to him, which bought enough time for her to find a new architect who could solve the problem. In the end, architect John C. Warnecke found a way to build the new space behind the old, keeping the historic façades.

Jackie at a Grand Central press conference in 1975.

3.      Be selective involving the media. She gave a dramatic televised tour of the White House in in 1963 (for which she won an honorary Emmy and 50 million people tuned in). Later, in 1975, Jackie was horrified to learn that Grand Central faced a destructive office tower redevelopment plan. While she rarely gave interviews, especially in her post-White House years, she knew there was only one way to force the beleaguered city to take notice – call a press conference. She was the star of the event, held in the train station’s famous Oyster Bar. When she spoke, the press went absolutely silent, until the camera flashes popped. Again, in 1982, when Lever House on Park Avenue was threatened to be torn down, Jackie identified the influencer (New York Comptroller Jay Goldin), met him at City Hall, and made sure the paparazzi were there when she kissed him on the cheek out front. Jackie got her way. She employed the same tactic in 1984, when, in an effort to stop St. Bartholomew’s Church in Manhattan from being torn down, she had her picture taken with legislators in Albany. They, too, voted her way.

4.      Give good quotes – and write moving letters. In the Grand Central case, Jackie hand-wrote an appeal to then-mayor Abraham Beame in which she said: “Is it not cruel to let our city die by degrees…?” He had to agree. In 1987, in her campaign to block developer Mort Zuckerman from building an enormous tower at Columbus Circle in New York, she eloquently complained: “They’re stealing our sky!” Nothing new was built there in her lifetime.

5.      Be political, when applicable. Jackie learned from the best of them – the Kennedy family. Before she undertook any campaign – whether it was restoring the White House (and getting the public to donate rare antiques rather than asking taxpayers to foot the bill) or saving Lafayette Square, she made sure she understood the legalities involved and how public perception would affect the decisions elected officials made; who needed political cover and how she could provide it; and how a story would play on Main Street. In a way, being political means being masterful at all four of the above tenets, which Jackie was in spades.

In addition to being SVP and Chief Content Officer at InkHouse, Tina Cassidy is the author of the newly released “Jackie After O: One Remarkable Year When Jacqueline Kennedy Onassis Defied Expectations and Rediscovered Her Dreams.”