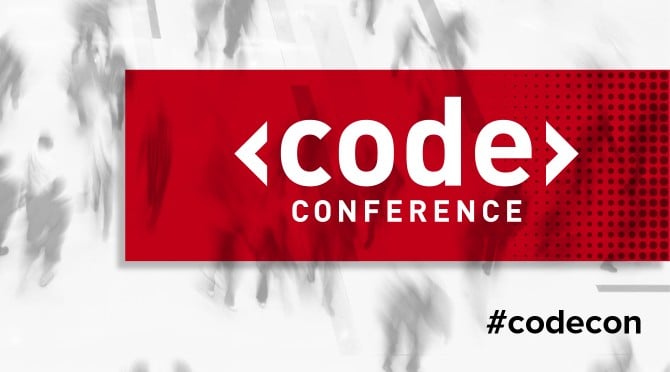 Code Conference and Mary Meeker: The 10 Internet Trends that Matter Most to PR

You can look through the full deck here.