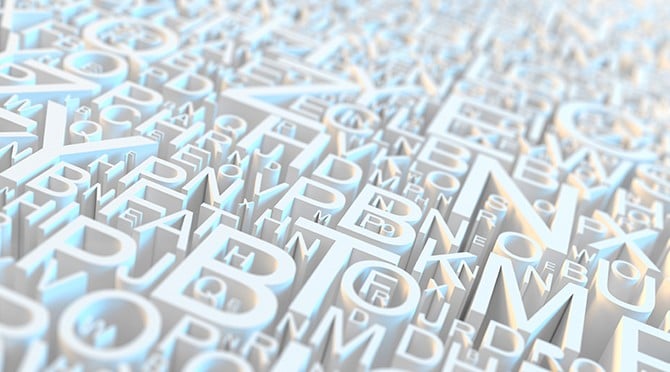 It’s Nobel Prize week, and surprisingly, it has come with some good PR lessons. Earlier this week I wrote about the importance of making your story accessible to a broader audience and used NPR’s coverage of the Nobel Prize in Medicine as an instructive example. In that case, the key was making scientific details accessible and understandable to an average listening audience.

Then the Nobel Prize in Literature was awarded to Alice Munro, whose amazingly beautiful and insightful short stories always stay with me for years after reading them.

The award is a good reminder about one of the most critical parts of good storytelling – the words we choose. In celebration of Munro and other amazing writers, following are some of my favorite passages that make ordinary ideas and moments extraordinary:

Long live great stories and the wonderful writers who turn them into the “polished little gems” that become part of our lives.