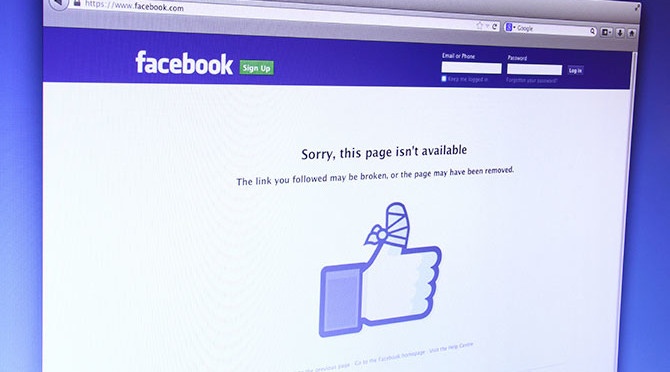 This week’s changes in a nutshell:

From now on, Facebook wants to ensure users never miss updates from their friends (for better or worse). But if you like to read news stories in your feed, you’ll still see those. Friends will just come first.

You know how you see posts in your newsfeed that alert to the fact that a friend liked or commented on something: “Jill Rosenthal liked this” or “Jill Rosenthal replied to a comment on this.” This update takes care of this for those of us who don’t care what our friends like and comment on.

While these changes sound great to users who just want to see pics of our friend’s new baby or our sister’s new dog (said no one ever), this is NOT good news for brands that have relied on Facebook’s free model for awareness, sales, or lead-generation. In fact, if brands don’t wish to pay to be served up to Facebook’s hugemongous audience (that’s the only option; no one ever said Mark Zuckerberg was dumb), they may choose to steer away from Facebook (or reduce their engagement) for other social sites like Twitter and LinkedIn (where they should already be). But brands should also consider other possibilities for amplifying their message.

Brands are reporting reach rates as low as 1% to 2% using Facebook, and is it expected that Facebook will eventually cut organic reach for brand pages down to zero. Now is the time for forward thinking companies to pivot and embrace newer strategies that include online communities, such as Reddit and Inbound as well as forums like Quora. While more content is needed for these longer-form posts, if they are of quality, they’ll rise and be seen. Other viable options include publishing platforms like Contently and Medium, both of which are simple to use and have large audiences, and LinkedIn Publishing which is great for engaging with your target audience.

While the demise of Facebook’s brand love might sound like devastation in the world of ‘brand meets buyer’, it actually creates an alternative to the “obvious choice” and will force brands to have to think outside of the proverbial box going forward.

Thanks to Facebook for actually pushing us out of our comfort zone and into the creative zone. It’ll only get more interesting from here.