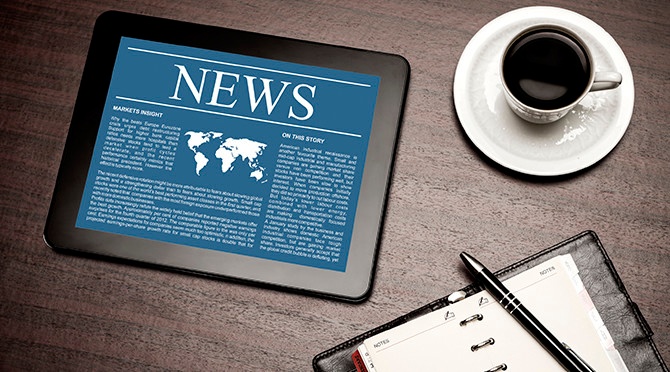 Two months ago, my career did a 180-degree turn.

I left my job as a business reporter and joined a PR firm. While I was excited by the opportunity of digging into a new profession and all the challenges that come with it, I dreaded the inevitable jabs about going to the other side of the broadsheet.

Before I started, I had a feeling that one of the toughest parts of my job transition would be pitching my former friends and colleagues. I was right. Initially, pitching reporters has been a bit surreal. Suddenly, my new reality is that rather than screening dozens of pitches a day for the occasional newsworthy gem, I’m on the other side, trying to catch the attention of reporters, hoping that they’ll bite on one of my ideas.

I know all too well that the odds are stacked against PR people getting through to reporters. Most reporters these days have zero down time because they’re often covering multiple beats in newsrooms that have grown extremely lean, after a tough recession and dwindling ad dollars. It’s a given that even if you’re pitching an online-only publication, those reporters are juggling constant deadlines, all the while trying to fit in networking, gathering string for the next big story and potentially shooting video for their articles. And then, of course, there’s social media. Promoting content on Twitter, Facebook, and LinkedIn etc. is mandatory at all publications in 2013.

As I’ve worked on my first handful of pitches, I’ve tried to think like a reporter, and remember which pitches I read and considered. As a reporter, first and foremost, I always considered pitches from PR professionals who I knew. That’s not to say that I didn’t read the others, but I read more carefully the ones from people I trusted. So, while my reporting life is still fresh in my mind, I’ve listed a few pitch pitfalls to avoid.

1. The Mistaken Identity Pitch: Last year, I received a pitch that ranks as one of the worst of all time. I can’t remember the subject of the story because the first line of the pitch was so hilariously wrong. The PR person congratulated me on the birth of my first child. I don’t have children, and everyone in the newsroom had a huge laugh over this one. It’s hard to take the pitch – or the person - seriously after that. Clearly, knowing who you’re pitching and getting familiar with their work is fundamental for media pitching.

2. The Fake Exclusive: As a reporter, I was never a fan of getting pitched “exclusive” news that clearly no one else wanted to cover, let alone get an exclusive for it. Reporters, of all people, know what a scoop is, so tricking them is not a good strategy.

3. The Stalker: Clearly, no matter how desperate a PR person is to get the attention of a reporter, there are some basic guidelines to follow, so that said reporter doesn’t decide you’re completely unhinged. Following a reporter on Twitter is smart. Emailing a reporter at 3 a.m. to tell them you’re on vacation, but you had a dream about them, is not OK and will not impress the reporter. Yes, this happened to me (twice). I still spoke to the woman after that, but it never pays to make a reporter think that you’re a bit wacky.

4. Off Target: One of the most aggravating types of pitch emails I received were the off-topic ones, which either were from the wrong part of the country (my last publication had a Boston focus) or were for the wrong coverage area. I got dozens of badly targeted pitches every day. That type of mistake is so easily avoided by researching a reporter’s work and coverage beat.

Friends, former colleagues, and new reporter contacts, just know that you will never receive pitches like these from me.