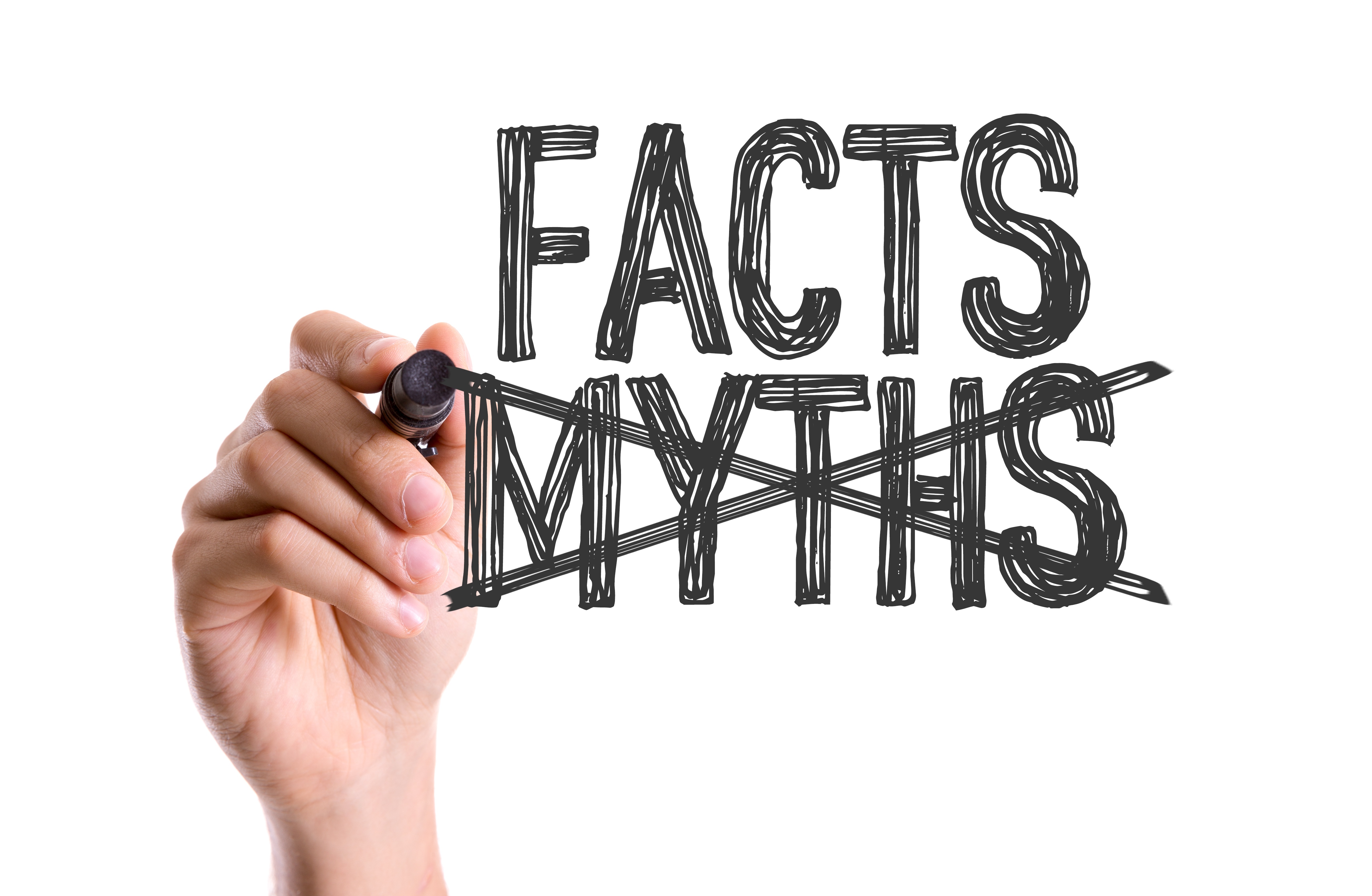 For an industry that builds awareness and shapes perception, public relations often struggles with its own image. If you’re a public relations professional, you’ve most likely had to explain more than a few times at family holiday parties what it is you actually do. While PR is more omnipresent than ever, it’s increasingly difficult for people outside of the industry to separate myth from reality. Here are four misconceptions about public relations that it’s time to dispel:

1. PR is a spigot: A common misconception is that PR is a tool that can be turned on and off. In actuality, a strong public relations program is constantly growing and evolving even if the effects aren’t immediately obvious. Building momentum and genuine relationships with key reporters takes time and requires a constant ear to the ground on industry trends. If your CEO thinks PR is a spigot, work with her to identify proactive storylines to tell, even when there is no company news. This is key to building reporter relationships so that your company is top of their mind for relevant articles or your next big announcement.


2. Data stands alone: While proprietary data or conducting third party research can illuminate unique insights, it’s not always enough to fuel a strong PR campaign, especially as reporters’ ears are becoming more attuned to vendor-sponsored survey results that could be perceived as self-serving. The key to a successful data campaign lies just as much in the creative presentation of that data as in the metrics themselves. Hired’s State of Salaries reports are an example of company data used to tell a broader ongoing story with far-reaching implications.

3. PR is an island: Public relations is not a standalone facet of communications. And PR and content marketing are not competing forces, but rather elemental to each other’s success. Posting a well-written piece of content to a company blog is not the grand finale. Content marketers can use platforms like LinkedIn and Medium for republishing content, extending its reach and ultimately, creating more engagement.

4. Spin to win: It’s easy in today’s world of “alternative facts” to believe that PR is all about spinning the truth. In reality, a strong PR program builds trust -- whether it be between an organization and consumers or a CEO and key reporter. The easiest way to destroy that trust is to mislead or to lie. The toughest issues can be truthfully communicated when presented in context. Work with the leaders in your organization to put the company’s best foot forward with transparent and genuine messaging.