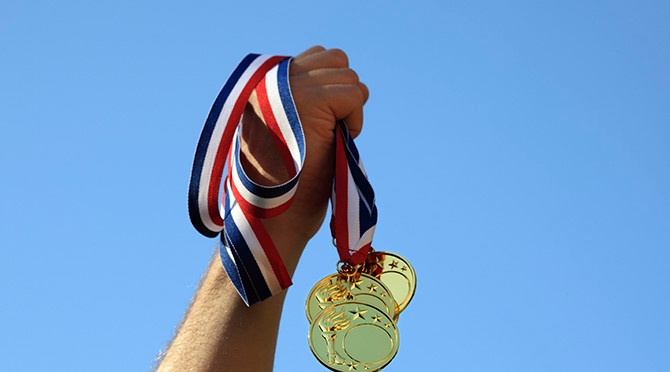 As Sochi, Russia steps takes center stage, writers will be vying for the glory of perfection in their content.

The Associated Press has published its editorial style guide for the Winter Games, compiling essential terms, spelling and usage for the XXII Olympic Winter Games. With Opening Ceremonies tonight, the Sochi Games will feature about 3,000 athletes from more than 80 nations participating in 98 medal events across 15 sports.

While watching U.S. skiers Bode Miller and Ted Ligety tear up the slopes or Team USA’s bedazzlement on the ice, writers can incorporate AP’s Olympic guidelines: