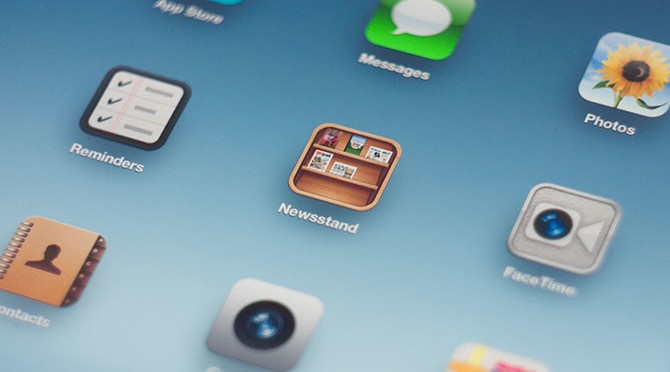 How Millennials Are Revolutionizing Media Consumption: Q&A with the Founders of Briefing

How do you get your daily dose of news? Twitter, Snapchat, push notifications from mobile news apps, email newsletters, television or even print? Maybe even a mix of all of the above?

News organizations are increasingly changing the way they deliver content to cater to millennials, who currently represent a third of the population. According to Pew Research Center, millennials are now the largest portion of America’s workforce – 53.5 million and growing. (As an aside, if you’re interested in Pew Research’s recent reports on media, definitely read Beth’s post on the PR Impact of the Pew State of the News Media Report).

Media outlets are also rapidly changing their platforms to be more mobile-friendly because, as comScore recently shared in its 2015 U.S. Digital Future in Focus Report, smartphones and tablets account for the majority of growth in digital media consumption (up 394 percent and 1,721 percent respectively) over the past four years alone.

Social media and newsletters have proved incredibly popular for ever mobile-engaged users, especially channels such as Snapchat (read Danielle’s post on Discover here) and Facebook or email news digests such as Next Draft and The Skimm, which targets millennial women and has grown its readership to a whopping 1.5 million active users per month.

As a millennial myself, I’ve watched with avid interest as publications have drastically adapted the way they relay content to their readers. This shift in the way publications deliver news has also transformed who is reporting the news and how it’s being reported. Here at InkHouse, we interact daily with reporters whose editors judge the merit of their articles by their content, of course, but also by web traffic statistics and social media engagement.

Two millennials offering a way for their peers to read the day’s top stories in under three minutes are Joe McKnight and William Nutt, co-founders of Briefing. I asked Joe and William to share their thoughts on the changes they’re seeing in today’s media landscape.

InkHouse: First of all, what is Briefing?

Briefing: Launched in November 2014, Briefing is a daily email newsletter enjoyed by a broad range of Internet users who are too busy or too overwhelmed to make sense of the increasingly complex news media landscape. While other popular new summaries and aggregators satisfy narrower niches, such as The Skimm (“delivering the day's news in a breezy conversational way” to young women) and Quartz (to "smart, worldly people"), Briefing's simple design and neutral tone resonates with a much more diverse audience. With that said, our audience tests have revealed a particular popularity among millennial males.

InkHouse: How do you think the increase in mobile users has affected the way people in the U.S. consume media?

Briefing: We've seen –  and continue to see – a monumental boost in the share of mobile users as a result of improving mobile technologies and the alternative preferences of Generation Y. That paradigm shift is as influential as the preliminary shift from traditional to digital media, with an array of profound implications.

InkHouse: What types of content do you find your millennial readers responding to the most?

Briefing: Our readers are keenly interested in the day’s most pressing international and political news, but nothing drives engagement like the issue that directly impacts their lives. We’re careful to note new studies and reports on almost every conceivable topic like public health, military spending, or media consumption habits. A study about, say, how electronic blue light can negatively affect one’s eyesight will always beat out a study on global literacy rates.

InkHouse: Thanks so much William and Joe! 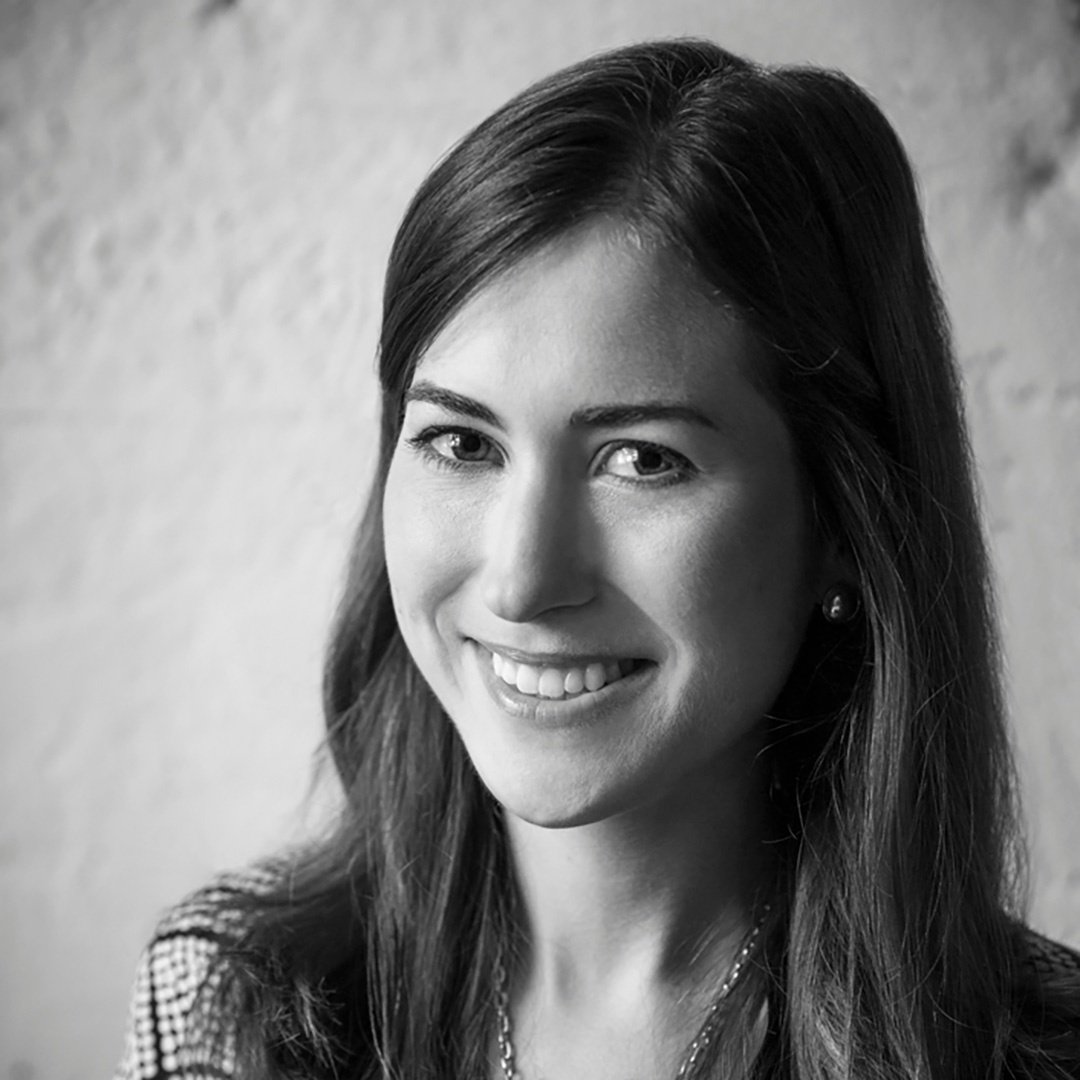 Caty is a vice president of media strategy in InkHouse’s San Francisco office. At InkHouse, she’s built successful media relations programs for fast growing Silicon Valley technology companies with a particular emphasis in SaaS, cybersecurity, consumer tech, venture capital and CSR & social impact. From launching startups out of stealth, to grilling executives during media training and planning communications strategy around a company’s IPO, Caty loves media relations in all its forms. Her work has garnered her clients coverage in top-tier outlets such as The New York Times, The Wall Street Journal, Bloomberg, CNBC, The Economist, WIRED and Fast Company, to name a few.