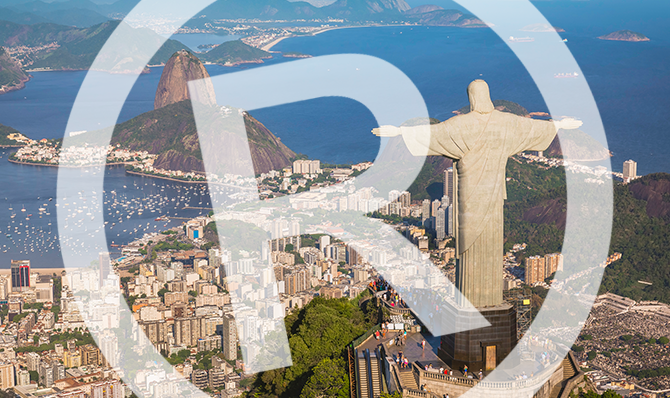 Unless your client is multi-national conglomerate sponsoring the Olympics, á la Coca-Cola or McDonald’s, you may want to rethink your social strategy for the next few weeks.

The International Olympic Committee recently announced how it’s threatening legal action against non-official sponsor brands tweeting about the games or any of its associated trademarks. A recent AdWeek article states that, while individuals, media and official sponsors are generally free to post, other businesses and brands are essentially locked out from anything close to a direct discussion of the games.

Olympic trademarks have always been the subject of powerful legal protections all over the world. In fact, the IOC requires each host country to create special trademark protection laws that will govern what can and cannot be said during the events. The U.S. arm of the committee urges companies to avoid Olympic-themed social media posts or anything that includes trademarks and hashtags – including Olympic, Olympian, and #TeamUSA. It also goes as far as to warn brands not to congratulate athletes on social media.

A recent incident occurred when an athletic apparel brand included trademarked content in their social media channels during the Olympic trials in Oregon. The company was sent a letter from the USOC urging them to remove the content, at the risk of further legal action. The content was taken down by the apparel brand shortly thereafter.

These rules are a way to give sponsors exclusivity to the intellectual property that is protected under U.S. law. It's also an attempt to keep the focus of the Olympics on world-class athletic performance and friendly international competition, and to prevent the “over-commercialization” of the games. But with a total of 1.3 billion accounts on Twitter, how effectively this will be enforced remains to be seen. It will be interesting to see which brands find creative ways work within these guidelines -- and which will go hashtag rogue come Aug 5.

For marketers who are unsure about how this might impact their strategies and campaigns, please take a look at the full rules found here.