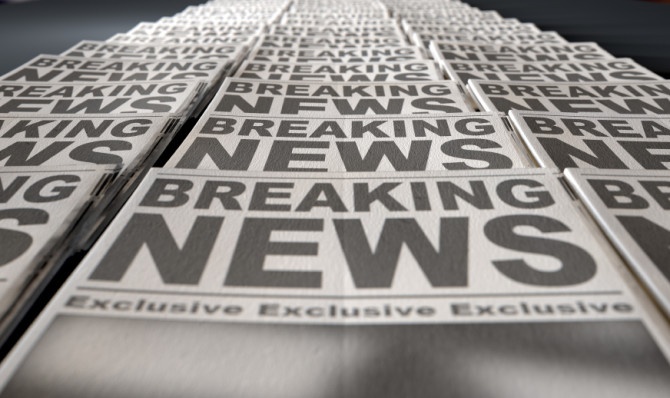 Is The Press Release Still Relevant? The Evolution of Sharing News

The first press release was issued on behalf of the Pennsylvania Railroad at the time of the 1906 Atlantic City train wreck. The railroad’s agency (PR pioneer, Ivy Ledbetter Lee) issued the press release in an effort to reach journalists before the rumor mill grabbed hold of the story and it spread like a runaway train (pun totally intended). The agency also used the opportunity to invite the news media to the scene to report and take pictures – fostering previously unexplored open communication between the press and the company.

Fast forward 110 years and the press release is still used as a means of communicating news to the masses. But is this really effective?

Survey says: well… jury's out. The question is: while press releases might still be relevant, it's important to stop and think about the intended audience, the desired goal, and the most effective approach for arriving there. Sometimes this can be handled by a blog post, an interview or another form of communication.

Public relations is at a crossroads. In fact, since the advent of social media and the thousands of tangential tools available to both craft, communicate and then amplify messaging alongside the mainstay social platforms, we are an industry in a constant state of flux. And the press release as we know it has changed as well.

While the written word still proves an effective way to tell a story, the problem lies in the way standard press releases communicate ideas and this is where we come to a fork in the proverbial road. As PR people, we are no longer simply spreading news, we are responsible for telling stories. Because news is fleeting, while good stories stick. Stories make an emotional connection.

Do you know that the average person spends 2.6 hours accessing the internet every day? That’s a lot of opportunity for companies to be in front of would-be customers. But, even then, the way news is delivered has most, if not all, to do with how well it is received.

Not long ago, the press release was still a very legitimate form of company-generated news. What's changed? What we have learned recently is that the media landscape is so different and its appreciation for product/service launches and news releases has evolved. Where once launches - and accompanying press releases - drove much media attention, times have changed. Media still care about you but it's your story and how you think that is of interest. If you have a compelling perspective, a fresh outlook, then perhaps they'll be more interested in who are you, how you got here and what makes you qualified to solve a problem or take a position. Then, they might show interest in your product or service. The challenge is that the way many people think about and write press releases doesn't always provide the opportunity to tell a story; all too often their context and content is rational and functional, lacking the emotional core of a good story.

This is not to say that the press release is dead - far from it. A solid PR program incorporates press releases for various reasons. In fact, if you are a public company, disclosure requirements mean certain press releases are mandated. If you are a private company considering a potential IPO, you might need to issue many releases to establish a cadence of such activities prior to filing an S1. Alternatively, you might be using a press release to tie your brand/news with something timely so as to be more visible to your audience (we used to use them to drive SEO until Google made some changes to its algorithm rendering the release virtually useless for SEO). These are all valid, necessary and strategic reasons for writing/distributing a press release.

A good PR program has goals of not just getting your messages out, but getting them to stick. And resonate. And one great way to do that is to tell your story again and again in different and interesting ways that incorporate the secret sauce that is PR, but not necessarily always through press release churning. My point is, the press release can be a tough way to actually engage your audience and move them to action - and so we need to think about when and why it makes sense to take the press release route over an alternative strategy or content form. On the other hand, a well-written press release, one that abandons the standard bullet point format and takes an approach that resembles a news story; that is a press release that might add more value and not fade into the background so quickly.

We are lucky that we live in a moment when content goes far beyond the written word. Visuals are the new black. Graphics that move (think beyond the infographic) are all the rage. Ebooks, cinemagraphs, videos are all fresh tools for telling stories. And all far more engaging than a headline, a dateline, and a launch announcement.

Does the press release have a time and a place? Yes it does, sometimes. But draft an awesome blog or perfectly placed contributed article combined with a cool action video or lifestyle images, amplify it on social using those eye-catching graphics, and your message will be delivered with far more potency. You may even attract a new fan. ﻿ 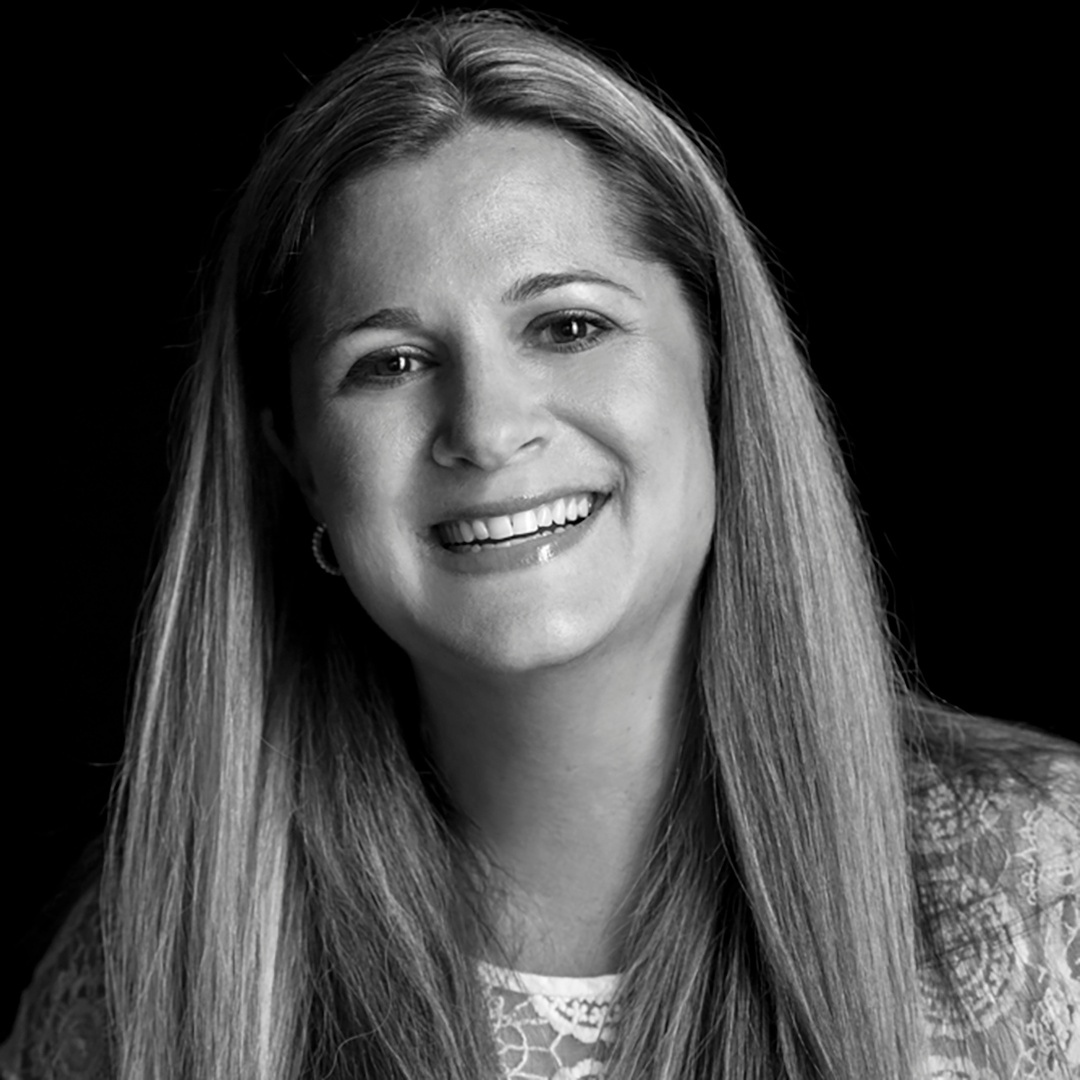