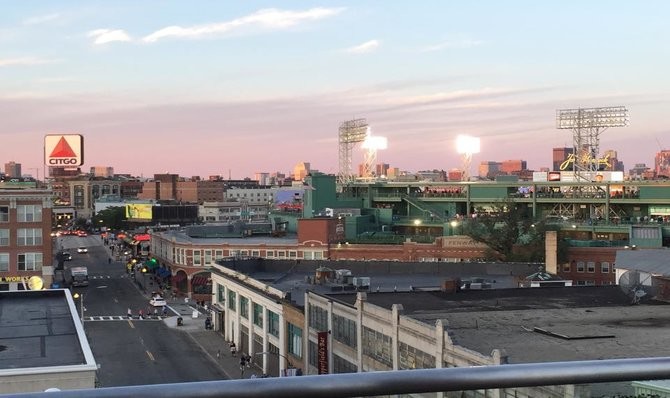 Love That Dirty Water: Forbes Under 30 Summit Moves to Boston

What a time to be a Bostonian.

No longer is the city viewed solely as home of some of the country’s greatest hospitals and universities, it’s now finally being recognized internationally for its thriving tech and startup scene.

In the last few years, the city itself has experienced rapid population growth, increasing six percent between 2010 and 2014, outpacing national growth of three percent. This caused a major job push, adding nearly 45,000 positions during the same time period.

Over the years we’ve also seen Boston’s Innovation District come to fruition, with major companies such as General Electric relocating their headquarters to the area, setting off a domino effect of creative tech companies heading inbound. For many, this shift helps promote a culture of innovation, allowing like-minded thinkers to immerse themselves in all of the resources the city has to offer.

Forbes is the most recent company to take note of Boston’s potential, moving its Under 30 event from Philadelphia to Boston's historic Faneuil Hall. This year the summit, which will take place from Oct. 16 to 19, will nearly triple in size, bringing together 5,000 budding entrepreneurs from all over the world for a four day series of interconnected events targeted towards millennials. This generation makes up more than a third of the city’s population -- one of the largest contingents of young adults in the country.

For a city with such potential it’s no surprise that the Hub is quickly being recognized for its cutting edge resources and entrepreneurial spirit. Randall Lane, editor of Forbes magazine, justified the move saying, “We can’t think of a better place to host it than Boston, a vibrant city with amazing entrepreneurial culture and civic engagement, where students and high achievers from all over the globe come together.”

With one foot in the future, it’s exciting to see what else Boston has in store. And now it’s clear: the whole world is watching.