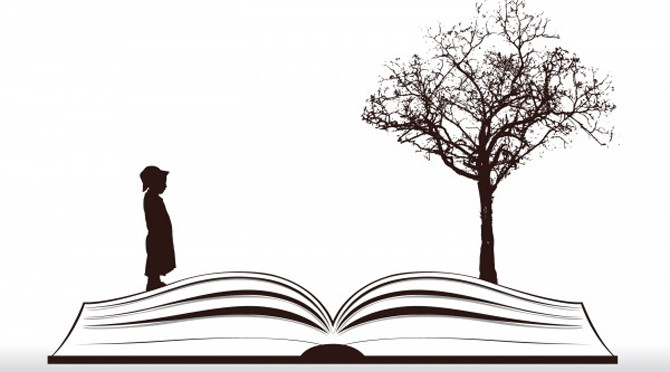 Medium: The Data Behind the Stories

I’m a Medium fan girl (InkHouse clients, I know a few of you are rolling your eyes in recognition). For those thinking, “What’s Medium?” it is the writing platform headed by Twitter co-founder Evan Williams. And it’s becoming a big deal. I was thrilled when Obama and Malala Yousafzai posted there recently and ratified my obsession. Medium has arrived.

I’ve been testing different types of Medium posts. Some I’ve cross-posted from our InkHouse blog, others I’ve posted directly to Medium and then syndicated elsewhere (LinkedIn Publishing, media outlets, etc.), and some I’ve posted only to Medium. The analytics on my personal tests show that content posted just on Medium has performed best within Medium itself. But this is far from scientific, so I sought hard facts and found them on Medium’s Data Lab.

But before I get into that, you need to know that Medium seeks stories not articles. It’s on the home page: “Everyone’s stories and ideas.” Medium systematically promotes quality content, and minimizes bad. It is decidedly not the place for product announcements, marketing brochures or press releases (although some companies have made announcements there albeit very different from a formal release). Medium is the place for writing the stories that make our relationships, our innovations, our companies, and our lives capable of shifting the world by finding their audiences.

What you need to know:

Medium prioritizes reading time, not clicks. Medium’s engagement metric is called Total Reading Time (TTR). In a post, Pete Davies in Medium’s product group writes, “I sometimes characterize Medium as content matchmaking: we want people to write, and others to read, great posts. It’s two-sided: one can’t exist without the other. What is the core activity that connects the two sides? It’s reading. Readers don’t just view a page, or click an ad. They read.” Headlines still matter, of course. You have to get someone to click before he or she will read. Herbert Lui has some good tips for Medium headlines here.

The Optimal Medium Post is 7 Minutes Long. According to Mike Sall in product science at Medium, 74% of posts are under 3 minutes long and 94% are under 6 minutes long. However, he leaves room for the shades of gray that make great writing great. As he wrote, “Great posts perform well regardless of length, and bad posts certainly don’t get better when you stretch them out.”

“The Medium network expands total time reading on older, lower-traffic stories by 64%.” Those are Medium’s words, not mine, but I believe them. Medium claims to provide “an audience writers can’t find on their own.” In my experience, this is true. In one of my recent tests, I posted a personal essay on Medium and nowhere else. My Medium network is much smaller than any of my social networks, so I was not expecting a wide audience there. In fact, I was expecting just a relatively small amount of traffic from Facebook and Twitter. On day one, Facebook was in the lead, but over the course of the two days after I published, my audience migrated to Medium where it skyrocketed. As of this writing, 58% of my audience was generated within Medium.com or through its mobile app, compared to the 28% that came from Facebook. Perhaps most interesting is that Twitter, where I have the largest audience, only generated .01% of my traffic.

The most viral stories peak after the day of publication. In general, the virality of a story on Medium lasts four days, according to Sall. He writes that, “Most stories on Medium (and, frankly, most things on the web in general) see a similar traffic pattern: a spike on the day you publish and share it, and then the traffic tails off. But when you dig in, the stories that go viral see something different — their spikes last nearly a week, and they don’t actually peak until the third day.” On the other hand he notes, “The high-traffic stories are propelled beyond an author’s personal network.” Sall attributes this to lots of social shares on Medium and in other social networks.

As with any writing, the best way to determine your approach is to study what’s working (have you heard my rant about how press releases are supposed to read like news stories yet?). Medium has a link on its home page to the top stories. As I wrote this post, those top stories comprised an eclectic collection of topics including a dog who kept its owner alive, a live blog about the Oct. 16 Apple event, the security flaws in public WiFi, and hospitalization in the age of Ebola.

There’s room for lots more, it seems. Your audience is waiting.