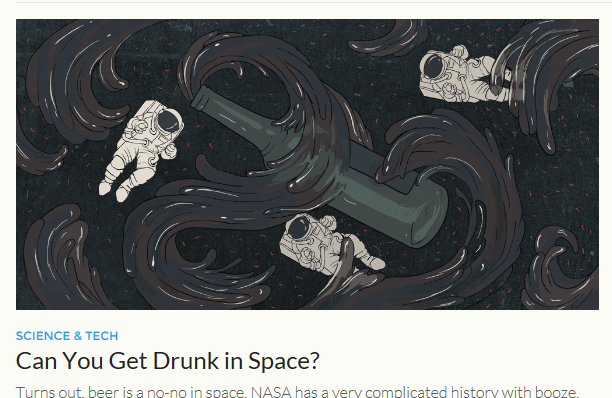 Reddit Looks to Redefine the Front Page of the Internet with New News Site, Upvoted

There’s a joke that goes around and around on Reddit: It’s the idea that everything that you see on your Facebook feed has already made the rounds on Reddit 24 hours before. And they’re not wrong.

Because of this, Reddit has lived up to its tagline as the “front page of the internet.” The site is renowned for surfacing news, viral videos and images before the rest of the world catches on. It may not always be done with the ethics and professionalism of more traditional forms of media, but the site is usually ahead of the game when it comes to getting the scoop.

This month, Reddit is capitalizing on that ability with the launch of a news site, called “Upvoted.”

The site – which went live on October 6 – looks much like your traditional news site, complete with a full team of editors, writers and creatives. Stories themselves are featured in different mediums: articles, podcasts, infographics, etc. However, unlike the CNNs and BBCs of the world, Upvoted will pull all of its content from the most popular and intriguing content on Reddit itself.

According to a blog post by /u/HealthBlack, “The site will feature anywhere between 10-40 stories a day, written by a team of writers and editors. They will scour every nook and cranny to cover Reddit's untold stories, conduct interviews, and, in some cases, orchestrate podcasts or video content.”

What it is, more realistically, is a source for revenue for the site that has struggled to capitalize on its massive user base (the last count was 202 million monthly users). The Reddit team will be able to test out new forms of sponsored content and advertising, finding new ways to drive traffic and monetize it.

However, the editorial team has already shied away from banner and pop-up advertising with “quality over quantity” style sponsored content like the following: 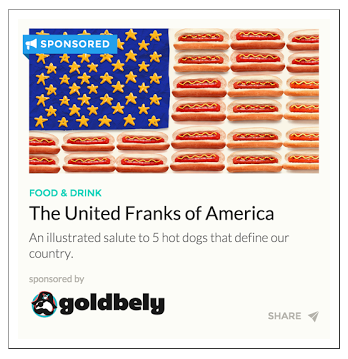 Moderator /u/HealthBlack sums up the goal of Upvoted nicely, “We want to go beyond the upvote and tell stories with you and your communities at the epicenter. What happened before that post was made? What happened afterward? We’re not here to repackage content and present it as our own. We’re not just regurgitating stories. The focus here is you: Reddit’s collective sense of creativity is the spotlight. “

However, as we well know, the masses of Reddit aren’t easily pleased.

My gut is that Upvoted will provide a view inside Reddit for more casual internet users not looking to get lost in the confusing maze of GIFs, images and endless threads – potentially opening up the site to an entirely new user base.

As for its success, that still remains to be seen. I for one will be sticking to the original.