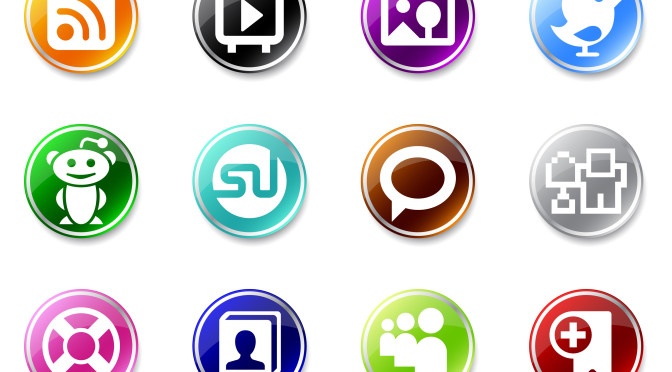 Remember Digg? It’s up to something new

Digg started in 2004 as a website for users to discover, share and recommend web content. Members could submit a webpage for consideration and other members could vote that page up (“digg”) or down (“bury”). Voting for sites took place on digg.com, but many websites had "digg" buttons on their pages, allowing users to vote as they browse the web. The end product was a series of popular and trending content from around the Internet, aggregated by a social network.

After acquisition talks with Google in 2008 fell through and a controversial 2010 redesign led to the departure of the co-founders of the site, Digg was sold and relaunched in 2012.

Now joining Facebook, Twitter and Reddit as places where users can talk to one another, Digg is also looking to become a site for conversations.  Digg wants to now become “a place for discovering great content and a great place for conversation.”  The new iteration of the site will launch this fall but Digg has outlined some of the features of the new service including:

It sounds like Digg will become another tool in the toolkit for content creators to engage with their audiences around their pieces and drive even more eyeballs to their content with a new user base. We will be on the lookout for the launch and share more details soon. 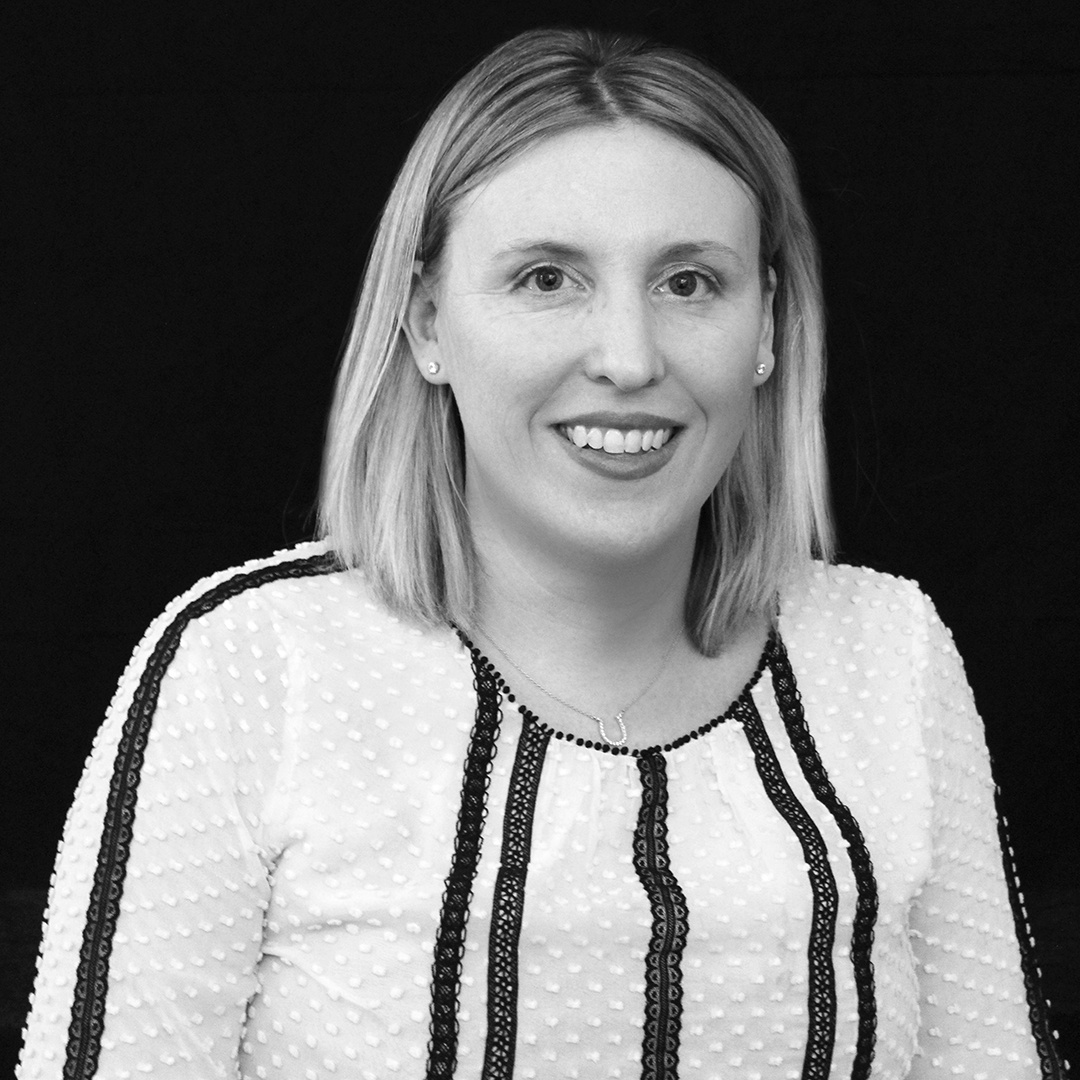