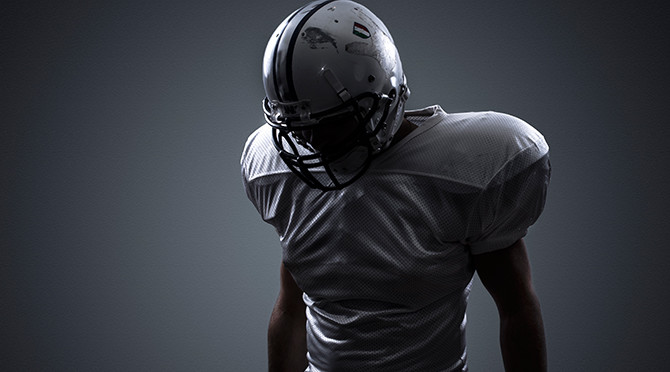 Let’s be honest: The perception of the National Football League (NFL) isn’t good at the moment. It’s facing a series of scandals and lawsuits centered on issues such as player safety, drug abuse, illegal distribution of narcotics and other assorted criminal activity. So while the on-field popularity is at an all-time high amongst its fan base, the NFL as an entity has become a public relations disaster. We could examine the cause and effect of any of these issues, but, because we’re in the public relations business, we’ve chosen to examine the recent issues through the lens of a communications professional.

Rather than  the story being about the action happening on the turf and the production of its marquee players, the NFL has been turning out stories day after day that would seem more appropriate for tabloids and gossip sites rather than the pages of the sports section. Many of the sordid details have been covered in national and global media outlets, complete with viral video in some cases thanks to the likes of Ray Rice and TMZ.

It’s not unusual for sports leagues or even corporations to have issues involving its employees, but it’s how they handle these issues that define their reputations.

In public relations, we often refer to the four Cs of communications: credibility, consistency, conviction and clarity. These pillars are what can help an organization successfully navigate its way through difficult times. Adherence to these principles provides the foundation for a respected brand that accepts responsibility and assumes ownership of their mistakes.

When the four Cs are applied to the current NFL situation, and specifically commissioner Roger Goodell, they’re woefully lacking in several areas.

Goodell has found himself in the worst scenario possible for the leader of any organization. When answering the dreaded questions, “Are you lying?” or “Are you simply incompetent?”, credibility is one of the biggest assets, and it’s constantly being tested by every action and every decision. As commissioner of the NFL it is incumbent upon Goodell to come across as credible but his actions have come up short of that threshold. Recently, the NFL and the commissioner have tried to regain credibility by cracking down on offenders, but this reversal, which important to the public’s views of the organization, has also led to questions about consistency.

Inconsistency of action is one of the greatest communications red flags. The NFL is constantly updating and altering its conduct policies on what appears like a case-by-case basis. Only after the exposure of Ray Rice’s actions did the NFL create and implement a domestic violence policy. Without a consistent set of policies to adhere to, the NFL has opened itself up to criticism of how it has handled these situations. To some, it appears as though the league is making it up as it goes along. A consistent message or policy, whether popular or not, provides credibility.

In any corporation, especially one as public as the NFL, people are looking to leadership to make decisions that are right based on the core principles of the organization. When leaders make decisions that run counter to these philosophies or aren’t rooted in the best interests of the league and its stakeholders, they lend themselves to the perception that they lack conviction, or worse, that they don’t believe in the organization’s mission.

Clarity is about standing up to the transparency test. And when decisions have wide-reaching implications with little to no insight into why they are being made, credibility suffers. To date, the commissioner has made a number of decisions based on information that has never been made public. He has failed to disclose important facts, and when these issues are brought into question, he responds with silence.

No one that is a big enough football fan is going to stop watching. However, more is at stake for the league than just their viewership. They cannot maintain their success as a $9-billion organization if they choose to exist in the gray. They have advertisers, the upcoming holiday season with lots of NFL gear to sell, and the general public’s respect to consider. They need to be upfront in their approach in order to regain credibility with sponsors, advertisers and their wide-ranging audiences.