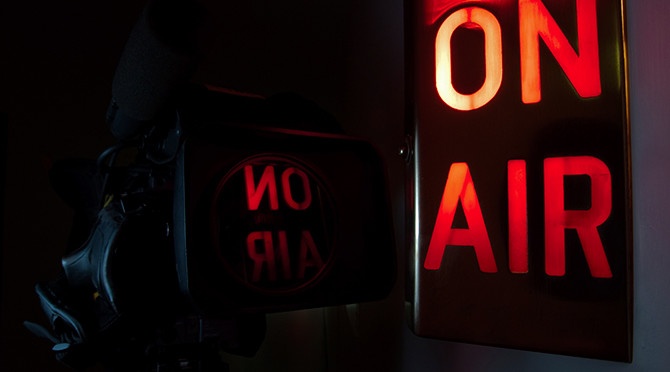 The Oprah Effect (And What It Means For Your Business)

When Oprah decided to leave daytime television and start her OWN network, she was taking a big risk. Oprah fans – and there were a lot of them – had become used to watching her at a certain time each day, on a certain station, and to see certain guests and topics (who doesn’t remember her infamous interview with Tom Cruise?). Oprah became a habit. And habits – like cultural norms – can be hard to change.

Let’s look at a few examples. The television was first invented in 1926; 22 years later in 1948, there were only about 35,000 television sets in the U.S., compared to 40 million radios. Today, there are roughly 285 million. The smartphone era began in 2002, but four and a half years later in 2006, only 715,000 smart phones were sold. Earlier this year, it was reported that smartphone ownership had reached 110 million users in the U.S. While these technologies eventually became mainstream, it didn’t happen overnight.

What does this have to do with PR and your business?

First, be patient. If you are creating – or have created – a product or solution that requires people to change their habits, it might take a little longer to take off. People do change habits. Televisions and smartphones are now part of our daily lives, but it took some time to get there. Take Oprah as an example. Just a year and a half after her award-winning show ended with a bash that included celebrities like Tom Hanks, Tom Cruise and Beyoncé, OWN is predicted to lose as much as $143 million this year.

Second, never underestimate the importance of planning. According to the LA Times, this was a major mistake Oprah made. While she spent a lot on marketing, there was less of a focus on effective strategy and planning to make sure the viewers would not only tune in for the network’s launch, but keep coming back for more. Oprah wrongly assumed that her audience would follow her because she was, well, Oprah. Only a handful of true believers proved to be loyal enough to make the journey.

Third, time your launch carefully. Will your messaging be ready? Is the market ready for your product or solution? Do you risk a competitor’s launch if you wait? Planning and strategy are two very important words when you are introducing something into the marketplace. You want people to fall in love with your offering the first time, rather than be faced with the challenge of trying to get them back for a third or fourth. OWN is now faced with trying to get Oprah’s audience to follow her, but more than a year has passed. At this point, those people have become used to life without her.

The Oprah Effect demonstrates that even with the power of Oprah, people don’t change their behaviors overnight. The good news is that it can happen. The next time you feel discouraged, look down at your smartphone and remember those days – just a decade ago – when you used your cell phone to make phone calls.