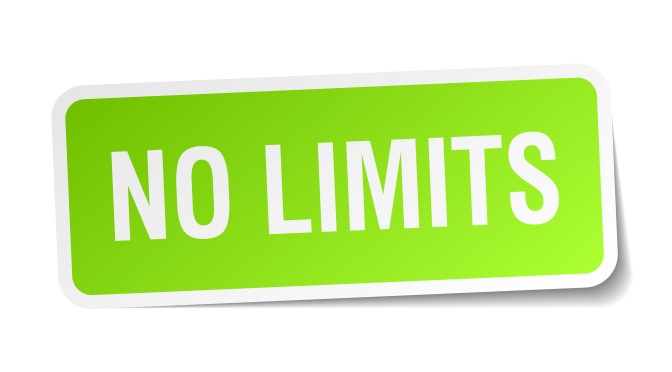 Twitter Makes it Easier to Contact the Media…or Did They? The Pros and Cons of Unlimited-character Direct Messages

Twitter has built its business on the 140-character limit, forcing all of us to cleverly get to the point before hitting the tweet button. This succinct and creative approach is also appreciated by journalists when it comes to nearly all forms of pitching, from email to social platforms to the phone. Twitter raising the direct message character limit to infinity may make the platform more user-friendly and enable us to communicate more effectively. It may even make it easier for Twitter to generate revenue with in-message ads someday, but how will it impact the public relations industry?

Let’s start with the pros. More words, after all, aren’t always a bad thing.

How many times during the past week did you wish someone used less words, either in email, text message, an in-person conversation or even in this blog post perhaps? Let’s consider the cons of unlimited direct-message characters on Twitter.

There are both benefits and drawback to Twitter’s recent elimination of character limits for direct messages. However, if PR pros stick to today’s media relations rules (as outlined in InkHouse’s recent eBook), such as focusing on storytelling and adding value, Twitter direct messages can be another great channel for communicating with a journalist. As always, common sense, a little homework and pithy, germane pitches (see related post on Mastering the Art of the One-line Pitch) delivered in any communication method is your best bet for breaking through the noise and building long-lasting relationships within the journalist community.