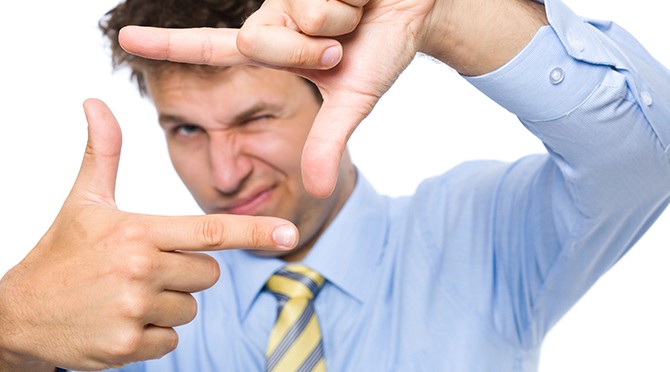 Want Headlines? Have a Unique Viewpoint, and Tell it Well

How you say it is just as important as what you say. The good news: reaching your target audience used to be a lot more difficult before the days of social media and online news. The bad news: getting attention used to be a lot easier.

If you long for the good old days of reading the morning paper over a cup of coffee and coming home to the evening news, still wondering what happened in the world today, I have bad news. Now we have RSS feeds, Twitter, Facebook, Google+, Pinterest, Flipboard, Google News, Yahoo News, and every blog and media site out there, not to mention thousands of cable TV channels all bombarding your audience with information. I found out about the Japan tsunami before I turned on a computer or a TV because #Japan was trending on Twitter.

Breaking through this clutter of messages and channels is PR’s job. The how involves a great many tactics that I won’t get into here. However, it starts with two must-haves. First, you must have a unique point of view that is anchored in something more authoritative than your own whims. Then you have to tell it in a way that is compelling.

A unique point of view. Your point of view is not about your product. It should lead back to your product or service, but it has to be about something bigger and more meaningful to your audience than you. This viewpoint must be relevant enough to be part of your industry’s conversations, yet differentiated enough to emerge into full view. It’s not enough to have a compelling point of view though. Just thinking something will only get your friends and family to listen (maybe). It must be rooted in authority – third party research, proprietary data, or unique expertise.

Telling it well. How you communicate your point of view is just as important as the viewpoint itself. For example, NPR aired a piece recently that looked at the issue of humor in politics. It cited an example in which President Obama, who you’d think would get attention for virtually anything he says, has been talking about how his views on immigration differ from Republicans’ for quite some time. However, what broke through was this quote:

Words matter just as much as the message itself. One of my all-time favorite press release headlines was reproduced in news headlines widely: “Groupon Raises, Like, a Billion Dollars.” It was funny and irresistible. You can check out the search results for yourself, but even TechCrunch could not resist using it.

Good PR people also think beyond the words to visual elements (infographics, videos, etc.) to help reach target audiences. You only have to think of Pinterest to understand the power of visual communications – it’s now the number three social network behind Facebook and Twitter.

It usually begins with the written word though – a press release, blog post, Web copy, you name it. I don’t want you to change your company culture to get headlines. You must be yourself. Authenticity is the secret handshake for entrance into social circles. But make sure that you are unique and authoritative. Above all, if you’re not a natural comedian, make sure you’re something other than “best in breed,” “next generation” or “leading edge.” If you need help, check out Samantha McGarry’s (@samanthamcgarry) post on words we recommend retiring.