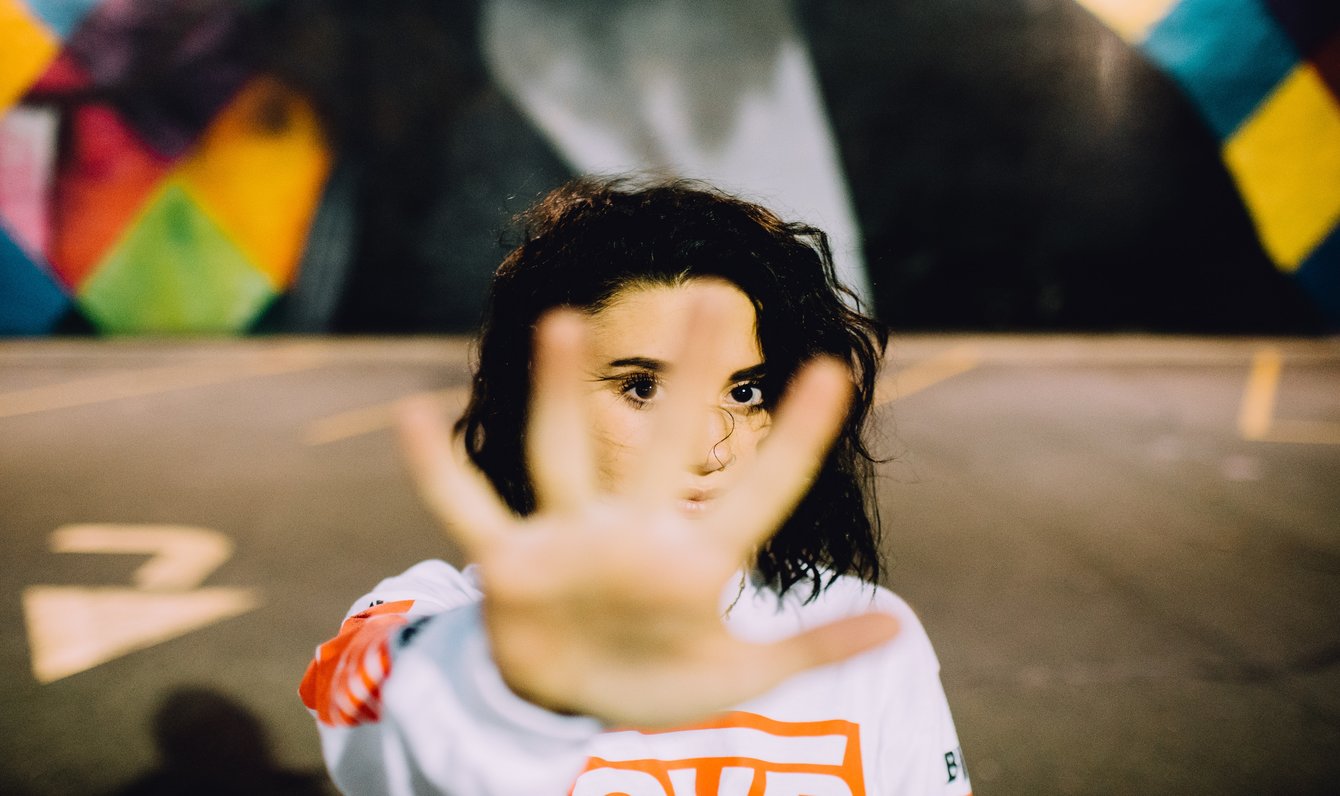 What to do if your brand is boycotted

Today, Dick’s Sporting Goods said they would no longer sell assault-style rifles in response to the Parkland school massacre. In the wake of the shooting, the company joins dozens of brands that have cut ties with the National Rifle Association, including banks, healthcare companies, insurers and tech firms. There are also boycotts brewing against Amazon, Roku, Apple TV and FedEx (which is in a feud with UPS, which does not offer the NRA discounts) over their relationships with the group.

But this is just the latest example of how businesses are now finding themselves in the crosshairs of cultural movements and social issues seemingly unrelated to their brands. As my colleague Beth Monaghan and I wrote 15 months ago, businesses are now being compelled to be a part of our national discourse on political issues whether they want to be or not.


In such an environment, there are a few communications strategies to consider.

First: Be ready. I know that’s hard. One cannot imagine that Delta considered the NRA when it created its crisis plan, which no doubt includes more related issues such as a massive grounding of its fleet, a pilot’s strike or a horrific airplane disaster. But the company’s discount to members of the NRA could have been flagged as threat to their brand long ago, if only they had their 2018 filter on! We are living in new and challenging times. Review your partnerships, what issues matter to your employees personally -- whether it’s healthcare, paid family or immigration -- and rethink your crisis scenarios. While companies can’t be ready for every unexpected issue, they can principles on which to base their decisions. For example, a business can decide to be proactive on the topics it cares about, such as severing a relationship or taking a position before consumers ask you to. It’s ok to be reactive, just don’t be defensive.

Second: Be authentic. Dick’s statement is neither watered-down nor robotic. It is true to the values the company holds dear. It is an emotional that understands who shops at Dick’s, including moms who buy soccer cleats for their kids and coaches of high school football teams who choose team colors. For every customer Dick’s may have lost, they have probably gained some. Not that the bottom line should drive every decision.

Third: While issuing a statement or taking a stand might be an important first step for a brand in the midst of a storm, consider going further. What else can a company do to make a difference in the world? How can it activate employees or consumers to do more? How can it lead a strong voice? Businesses are powerful today, maybe not as much as grieving high school students on Twitter, but still.