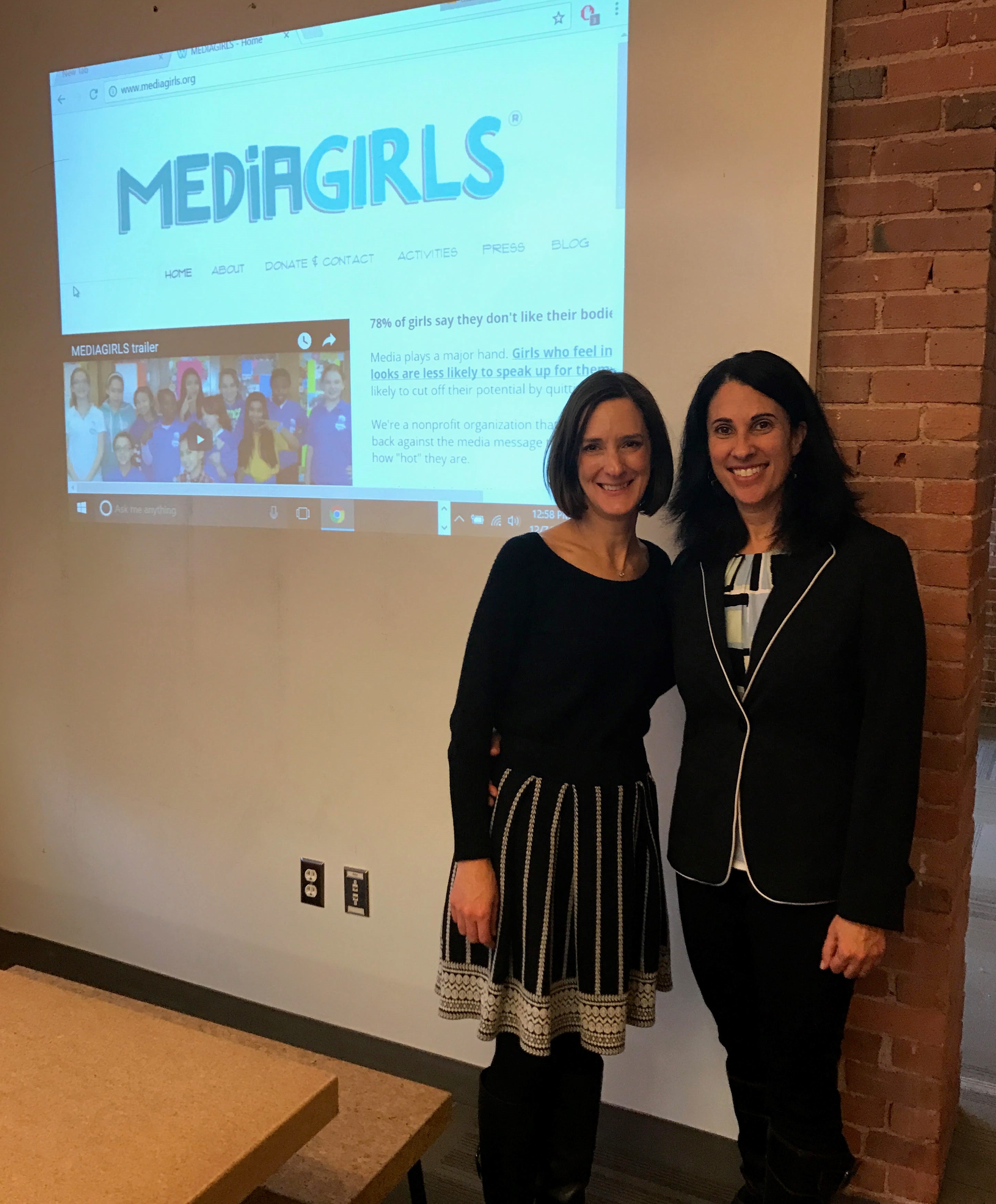 Why Media Needs a Makeover, Not Women

Describe yourself in eight words. Now, imagine going back to middle school (I’ll hold while you cringe) and do the same activity. Not so easy, is it?

For young girls growing up in the digital age, this exercise is especially difficult. By the time a girl is 12, she has seen approximately 77,546 ads, more than half of which use beauty as a product appeal. It shouldn’t then be surprising that by age 17, more than 75 percent of girls say they don't like their bodies. But it’s not these girls who need to work on themselves, it’s the media.

As fervent consumers of media -- whether it’s television, magazines, billboards or websites -- we’ve been conditioned to hardly flinch at the image of a woman with perfect skin, straight pearly whites and a size four waistline. For teens who are spending 8-10 hours a day on media (think TV, apps, videos, games and social networks), these messages start to take a toll. Society (funded largely by Hollywood, brands and big media) has made physical beauty more valuable than substance, but it's time for change: the media instead must now shine a light on the women who are making great contributions to our society. And that is exactly what one Boston-based nonprofit is doing.

This week at InkHouse we heard a powerful presentation from Michelle Cove, founder of MEDIAGIRLS, a Boston-based nonprofit that teaches young girls how to strike back against the media message that their self-worth is based on their appearance. But, says Cove, the media in itself is not the enemy; when used for good it can be a powerful tool with the potential to change lives for the better. That’s why MEDIAGIRLS have made it their mission to empower girls and young women to speak up for what they believe in by using media to amplify their voices and make their own empowering content. Part of how they do it is by providing programming that helps girls see how mainstream media convinces them there is a "perfect" way to look with impossible beauty standards, and how over-sexualized content is often what’s used to sell stories.

Face it, this type of media is not going away anytime soon but we, as storytellers, should make it our mission to develop content that focuses on the body parts that matter most for girls: the brain and the heart.