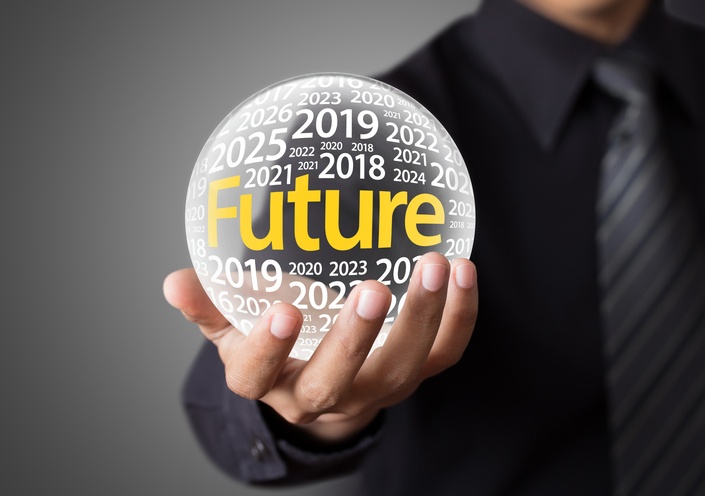 As 2016 (finally) comes to an end, we’re looking at predictions for well, everything. To me, one of the most insightful looks ahead is Nieman Lab’s annual Predictions for Journalism from journalists, editors and other influencers in the media. Ranging from fake news to the “selfie” of journalism and thinking beyond the click, here are several important trends to watch for in 2017 in journalism and the media.

1. Headlines matter: Felix Salmon, senior editor at Fusion says, “Even with the best-crafted headline in the world, for every person who clicks on it, there are hundreds, if not thousands, who see it, digest it, and simply move on. People get their news from headlines now in a way they never did in the past.” Salmon goes on to say that the amount of time and effort put into “packaging” a story can exceed the amount of time it took to write the article. But journalists, he says, should feel entitled to write their own headlines, and take that back from social teams who - whether intentional or not - might draft a headline that is misleading. Because as Salmon said, “Getting news from headlines is entirely legitimate, and journalists can no longer hide behind the age-old “I didn’t write the headline” excuse.” As PR professionals, we too must lead with the headline of a story idea to help get the attention of a journalist.

2. Clicks and great editing: Many journalists and influencers in the NiemanLab’s roundup have predictions around why they must rethink the “click.” Kawandeep Virdee, a member of the product team at Medium, says in his prediction post, Moving Deeper than the Machine of Clicks, that “sites will explore further what it means to allow readers to be more active, giving their audience more expression and the ability to take part in a two-way conversation.” Michael Kuntz, senior vice president of digital revenue at USA Today Network, says that news outlets will focus less of their resources on “off-platform expansion” — whether through Facebook Instant Articles or Snapchat Discover — and more on what is most important and what they do best: building trust with readers. Something social networks struggled to do in 2016. Fake news and catchy headlines might have driven a lot of clicks this year, but building trust, meticulous editing and the ability to have a deeper conversation about a story is what will provide value to the reader and the publication. As Lee Glendinning, editor of The Guardian U.S. said, “The challenges we face as journalists in framing, emphasis, skepticism, and tone call for highly focused editing which is unafraid, exacting, details-driven, and intelligent.”

3. “Selfie” journalism: Yes, this will become more of a thing in 2017, according to Taylor Lorenz, director of emerging platforms at The Hill. With the rise of Facebook Live, Snapchat Stories and Instagram Stories, the best content that can be produced surrounding live events requires reporters to actually leave the office, says Lorenz. In-the-moment livestreams on social media platforms can potentially reach a larger audience than a filed story. Soon we might be pitching a story specifically for publication on Snapchat.

4. Journalism is community: Journalism will get back to its roots in 2017, says Geetika Rudra, data analyst at Dataminr. Stories and news have to be accessible to those who need it. Rudra says, “community is built in journalism’s DNA.” The sense of community cannot be forgotten across mediums. We as PR professionals need to do our part to help journalists build and shape communities through authentic stories and news.

5. Mobile websites are ready for reinvention: “Most of the top 50 digital news websites get more traffic from mobile than the desktop, but time spent on mobile sites is usually less than that on the desktop,” says Priya Ganapati, director of product, Quartz. Ganapati predicts we will continue to see a shift in more mobile-native experiences, and less of a one-size-fits all when it comes to mobile and desktop experiences. Every year we know mobile will dominate more traffic and publications are beginning to optimize those experiences. We will see this carry over into 2017.

You can find all the predictions from Nieman Lab’s Predictions for Journalism 2017 here. It’s compelling reading. 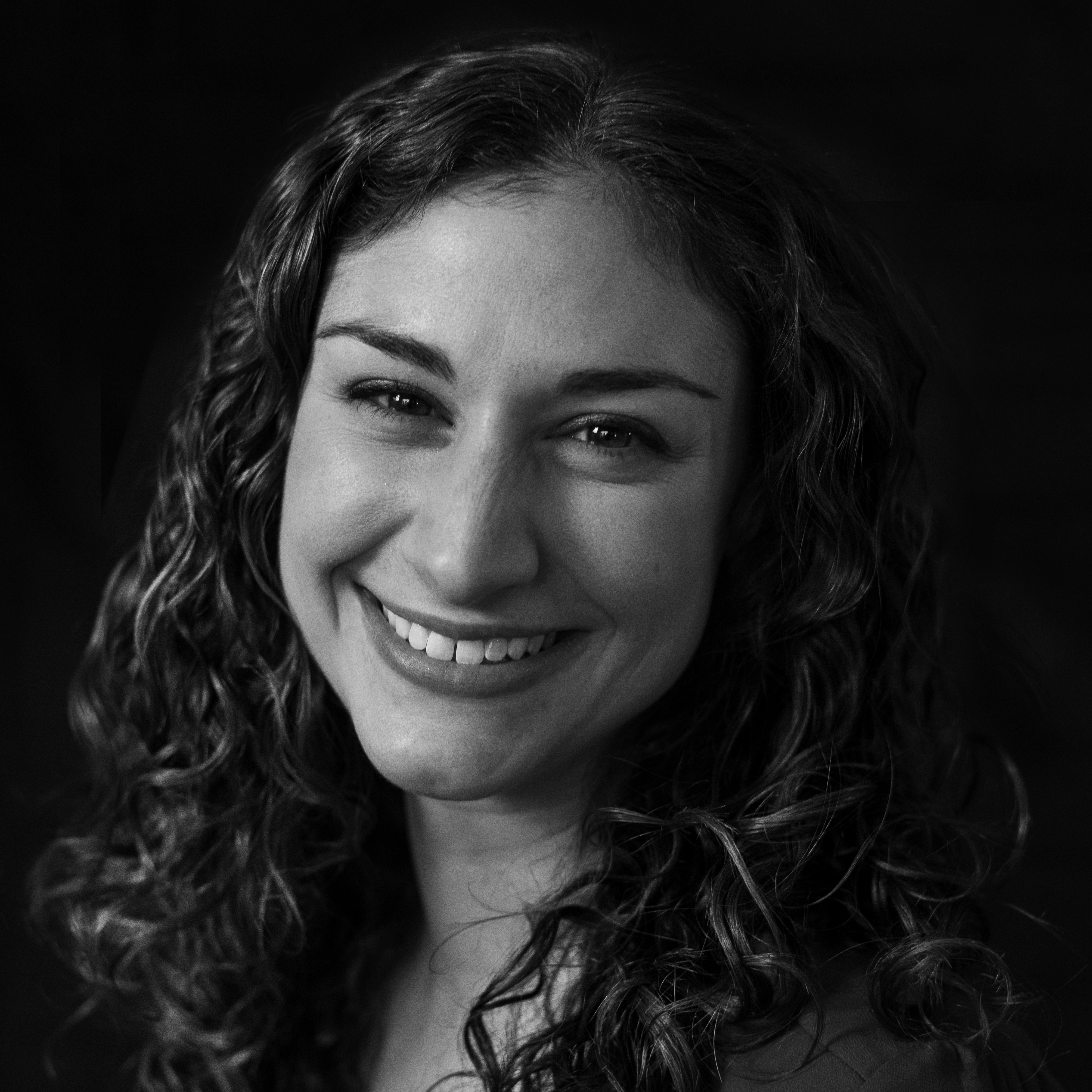