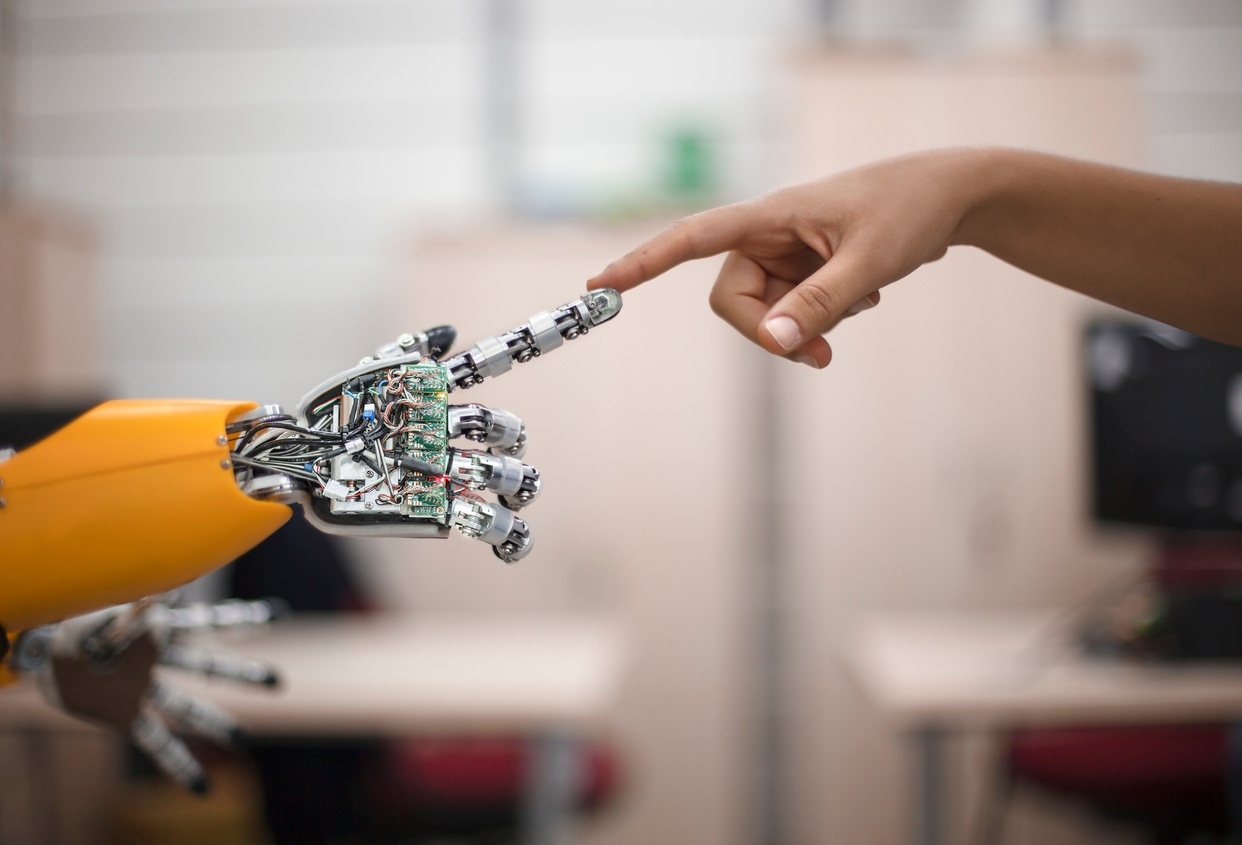 A Morning at TechCrunch Sessions: Robotics

This week, MIT played host to TechCrunch Sessions: Robotics, an event designed to facilitate in-depth conversation and networking with the technologists, researchers and students of the robotics community as well as the founders and investors bringing innovation to the masses. Between main stage conversations, interactive workshops and community building, there was a lot to take in.

According to the VC panel at the show, now is the time to be investing on robotics, especially given that in 2016, 128 companies were funded with $1.95 billion. These sentiments were also enforced by the strong media presence at the show, which included but was not limited to, TechCrunch’s own Ron Miller, Keith Cline of VentureFizz, Charlie Wood from the Christian Science Monitor, Kyle Gross of BostInno and Dan Rowinski of ARC.

The first workshop, Fresh Out of the MIT Lab, featured current PhD students at MIT Labs, Robert Katzschmann, Claudia Perez D’Arpino and Andrew Spielberg. Each student presented their soft robotics creation and program. For other robotic novices out there like me, soft robotics refers to robotics that are made from compliant materials (like those found in living organisms) and draw heavily from the way which living organisms move and adapt to their surroundings.

First up, we learned about how one student uses balloon-type objects within a robot to help guide it through dexterous tasks, such as grabbing objects various small objects and assembling them in another way. For instance, the robot can grab a light bulb, move it to a light socket and then turn the light bulb until it connects with electricity and turns on. Using both sight and force measurement, the robots can pick up objects carefully without harming them.

Next up, we heard about the development of collaborative robotics that can work closely with humans, most likely in either emergency situations or manufacturing. Working together in this capacity means that robots can suggest a next move to make, and a human either agrees or changes the movement. As mentioned, these types of robots could be used in emergency situations, such as the nuclear disaster in Fukushima in 2011, in which humans must maintain certain distances.

Finally, we saw a fascinating new tool that allows both novice and professionals to design and 3D-print their own robots. Designed to be like a CAD system (computer-aided design) for robot design, users can optimize aspects of their robots from moving faster to changing their gait. The goal of this type of tool is that designing robots should be conceptual and this program aims to help the user solve some of the lower-level problems. One hope is that this type of program can engage students and get them excited about designing and creating robots.

Overall it was an exciting day filled with discussions about the not-so-distant future of robotics. Domo arigato Mr. Roboto.