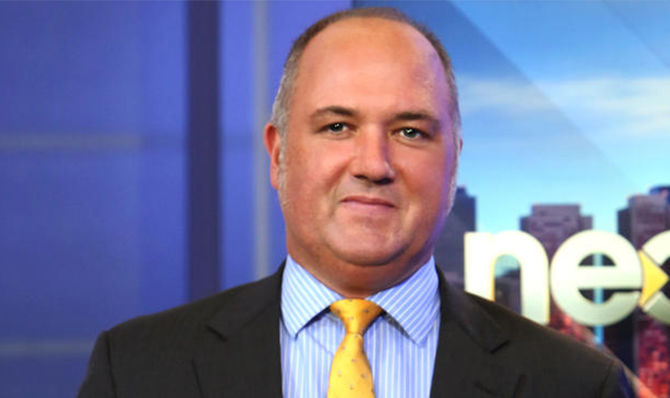 A Q&A with NECN's Peter Howe

The media landscape changes every day, so we are constantly communicating with our friends in the fourth estate to make sure we are staying current and relevant. One of our motto’s is: Just because something worked yesterday, doesn’t mean it will work tomorrow.

So as 2015 comes to a close, and we reflect on the year in PR and media relations, I turned to media-veteran Peter Howe to get his thoughts and a few tips that will help us to tell stories even better in 2016. Peter's career includes 22 years at The Boston Globe before joining NECN in 2008, where he is business editor and host of "CEO Corner."

Q: As NECN’s business editor and ”CEO Corner” host, what does your typical (is there such a thing?) day look like? Is it as exciting as we might imagine? Lights, camera, action…..

A: No two days are ever really the same, except when you’re covering the 37th and 38th days of the Market Basket employee walkout, but for me the common denominator is huddling with my producers and editors at 10:30 a.m. and answering the question: What is the story Peter most needs to do for the 6:30 business show? Or, occasionally, what does the station need from Peter today for all its news shows, which may mean I don’t necessarily do a business story?

From there, I’m likely to head into Boston most days to collect interviews with experts and “real people,” and I may wind up my day in a live truck or in the studio or feeding back a story through a live-shot backpack device called a TVU. While it’s fast-paced and occasionally stressful, the great blessing of my work is: The day really ends once my stories are on air and online. I don’t take a briefcase home.

Q: Would you breakdown for us how print and broadcast stories differ?

A: For me, as a print reporter, all I ever really worried about was the first 80 to 100 words of a story. Once I got those nailed down, the rest of the piece would fall into place. TV is indeed all about maximizing the use of the 75 to 90 seconds you’ve got for the piece, and recognizing the perfect sound bites and images and sound that capture the story and make it come alive. I honestly think I work harder as a writer in television than I did in print, because so often it’s a question of finding the exactly right five or seven words to distill something that could be two or three sentences in print, or figuring out the tone-perfect inflection when I am speaking a single word that can connote a critical nuance. (“OsTENsibly ….” is a great example.) In both media, using “real people” as the characters who bring a controversy or proposal or news development to life are critical; we always prefer real people to corporate spokespeople or officialdom in telling a story.

I’m also under even more pressure in TV to really answer three great questions an editor whom I loved at the Globe kept on a sticky note on the side of her computer terminal: What happened? So what? Who cares? Finally, we talk in television about being “slaves to the video,” which is a reality. Newspapers and print are infinitely better media for telling a story about something that does not yet exist, or describing a policy change a governor or mayor is considering. Television, however, conveys dramatically more nuance and gut impact. I’ve realized that knowing the sound of someone’s voice conveys all kinds of information you never get from print.

Q: How much of an impact does social media have on how you cover the news? Are you driven by stories that have lots of social shares? Do you make decisions based on how many clicks/views a type of story receives from your viewers?

A: On the margins, yes. We definitely are aware of click rates and stories that we think will get lots of social media attention. I’d estimate that maybe 10 percent of our decision is driven by that. Our web team is consulted for their input on what they think will light up necn.com once they “socialize” it. But 90 percent of the news is always the news because of its own inherent importance.

Q: Any advice for PR folks who are pitching you on a story?

A: Understand what NECN does and does not cover and why. Look up the last 10 stories I did and ask yourself: Does Peter do anything like what I am being asked to pitch him? More than ever, the standard for me in pitching is: We need to put this on TV RIGHT NOW. It’s harder than ever to get the “nice little feature” done, both on TV and in print, I think, unless there is some unique or perishable element to the nice little feature that makes us have to get it on air and online right now. Over the course of a day I will also be looking for 20- or 25-second “anchor readers” to tee up for Mike Nikitas to read in the business show, such as:

Good b-roll or animated video will always make a pitch better. Having the governor or mayor at your event can be very helpful, as we are often looking to get them in “the scrum” and are happy to use a PR event for the b-roll or even actually cover it as a separate, very short story if it’s visually appealing, meaningful, and relevant to our viewing audience.

Q: What are the ingredients for a good broadcast story?

A: Real people, great pictures, great sound, and content that is of immediate interest to a broad range of people. Great characters that bring a project, proposal, or controversy to life are key. I love interviewing people in the places where they work. Nothing is better than watching someone make beer, or roll down asphalt or dispatch airplanes. Keep it interesting for us - those interviews are 100 times better than someone standing in front of a corporate logo or in a conference room.

Q: How has Comcast’s purchase in 2013 of NECN changed the station’s approach to storytelling?

A: I don’t think I can really speak for Comcast and its policies without getting my [omitted] fired, but from my perspective, we are definitely far more ratings-conscious and ratings-driven now than we were in 2008 when NECN was more of a niche product. We used to be heavily driven by documentaries and long-form journalism, now we are trying to go head-to-head with 4, 5, 7, and 25, and own breaking news and weather. Our goal is to continue to be a well-respected political and business franchise as well.

Q: Last question: Who does your hair?

A: What’s left of it? Mike at Mike’s Classic Barber Shop in Newton Upper Falls. The John Quincy Adams sideburns, my wife, Holly, encouraged me to grow and she claims to love them. 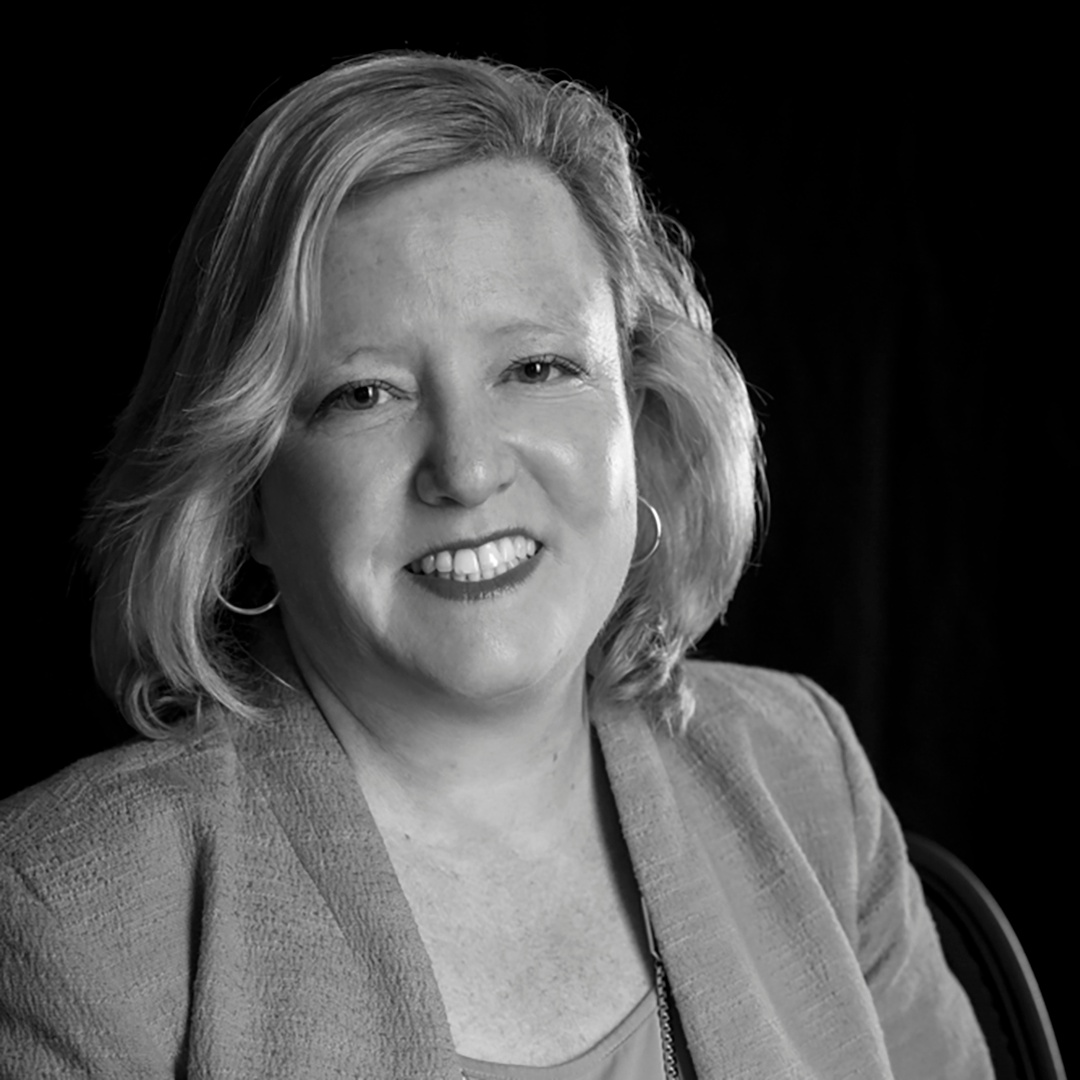