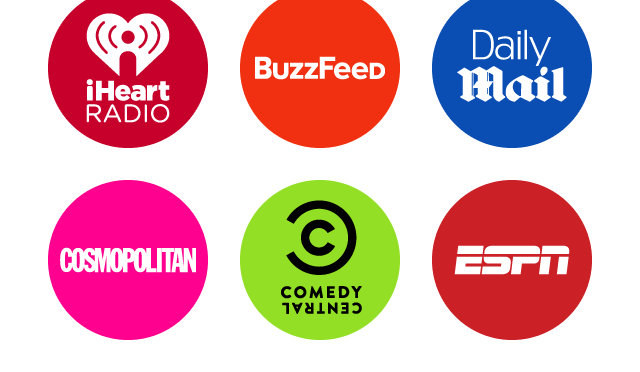 Can Discover transform Snapchat into a news source?

Snapchat is undeniably one of the cool kids in social media. Boasting 100 million daily active users in developed countries and with 41 percent of teens using the app on a regular basis, it is clear that Snapchat has an impressive pull. But Snapchat, which is most commonly known for its ability to send disappearing photos, wants to be more than just cool – they want to be a news source.

Since January, Snapchat has been trying its hand at bringing news to its people with Snapchat Discover (not to be confused with Snapchat’s Live Stories), which the company reports has 60 million monthly users. Discover currently features 14 outlets, including BuzzFeed, Cosmo, CNN and VICE. Initially they had limited it to an elite 12, replacing outlets rather than adding on new ones, truly making Discover the popular kids table. These selected media sources share “stories” that refresh every 24 hours. To paraphrase Snapchat, it puts storytelling and narrative first, not clicks and shares. Cool, right? News driven by what editors and artists think matter.

Depending on the outlet, the type of content varies. Just the other week, Mashable dedicated its page to the Apple’s event unveiling the latest iPhone. On the other hand, as I write this, Mashable is featuring a hand-drawn ditty about how Grumpy Cat’s first picture was posted on Reddit today in 2012. Meanwhile, today on National Geographic I learned five facts about rhinos (like white and black rhinos are both gray, despite their misleading names).

If this is the first time you are hearing of Discover, don’t worry, you aren’t alone. I conducted an informal survey with my colleagues, most of whom who are media-hungry PR professionals, to see how Discover is penetrating the news market on a small scale. As a point of reference, of the people I surveyed, 77 percent had a Snapchat account, 40 percent of whom use their account on a daily basis. So my colleagues are among the Snapchat-loving crowd. However, it turns out most of them are not regularly using Discover:

Here’s what I discovered about Discover:

And the biggest kicker:

Based on this (albeit non-scientific) survey, and the fact the Discover traffic had slipped only months after launching, it feels as if Snapchat hasn’t yet established itself as a top news destination. Nevertheless, Discover has a lot going for it – a wide range of sources that include some of the hottest media brands, interactive updates and, perhaps most importantly, news that’s easy to find all in one spot. Discover is still the new kid on the block, and with its line-up of publishers and unique way of sharing news, it has the potential to change how people access their news.