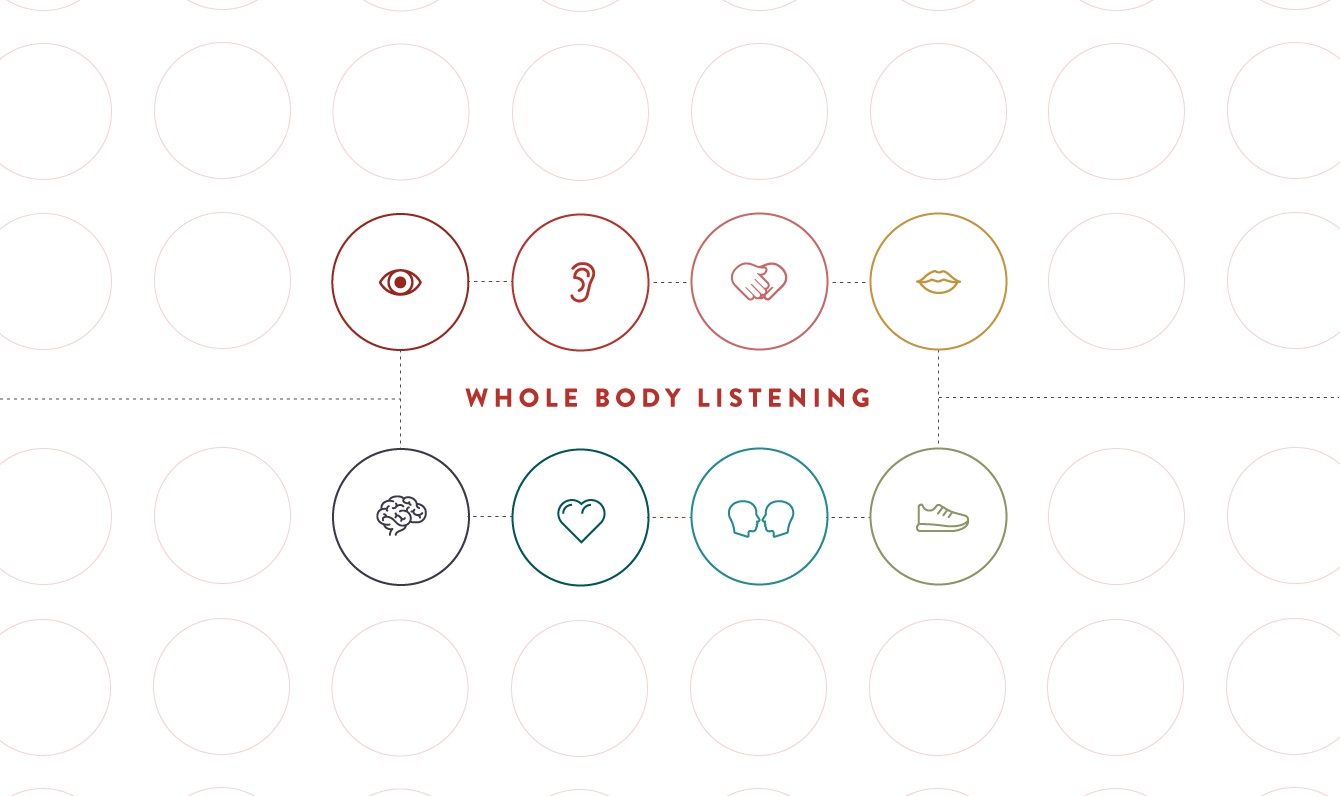 Common Ground: In Farm Country, In Crisis & at the Thanksgiving Table

Thanksgiving should be the time of year when we come together in love, but in this political climate it’s more like a time when we worry about arguments between liberal Aunt Sally who’s leaning toward socialism and Grandpa who’s grateful for the Donald Trump economy. What could go wrong?

On a recent trip to the Midwest -- where I visited dairy farm country that faces hard choices between organic or conventional production methods, and also spoke on a dispute resolution panel -- I thought a lot about how we can bridge opposing views and I offer them below as we all come together with the intention of connecting more closely with the people we love this week.

I didn’t know any farmers before my trip to one of the centers of organic farming in Wisconsin. I left knowing these facts: the average farmer earns $10.72 an hour, not many can take vacations because cows don’t take time off, and some consider financial success earning enough money to take their families out to dinner on a Saturday night.

This east coast city dweller and farmers have seemingly nothing in common, except that I want a clean environment and healthy milk for my kids, and farmers want a viable farm that doesn’t pass harmful chemicals down to theirs. Our common ground is organic milk.

And once I understood these shared goals, I opened to a deeper level of understanding. For farmers, farming is not a vocation, but a way of life. It is both grueling and all encompassing, but also, organic farming is an art. I hear that farmers can hear the music start playing when they set foot on their land. Which opened the door to more common ground: I am a writer who can’t do anything except write. It’s not a choice, it’s something I’ll do until I die, even if no one reads a word. When the music starts playing, I lose myself to the art of the page.

Later that same week, in Ohio, I spoke about communications in times of crisis at a symposium about dispute resolution at the Moritz College of Law at The Ohio State University. There, I listened to Frank Dukes, a Ph.D. with The Institute for Environmental Negotiation at the University of Virginia’s School of Architecture. He talked about the white supremacist march in Charlottesville, the history of racism in Virginia, and how communities can heal and become more resilient.

Here’s what Professor Dukes said. Unresolved trauma makes communities less resilient. To resolve trauma, we all have to accept what has happened, and to whom it happened, which also requires us to allow difficult emotions, and understand individual experiences. This is hard because most people want to believe that these things only happen to other people and they did not play a role in others being harmed.

We have to be willing to hear the parties whose voices have been silenced and under-represented, and allow them to be part of the trauma resolution. Professor Dukes said, “We’re still experimenting with democracy because we’ve never had full participation.” Here’s how he’s promoting finding common ground: reclaiming monuments with ties to racism by incorporating that history into the present, and by involving all facets of the community in these transformative public acts.

Maybe we can apply some of these lessons about finding common ground, accepting the turbulent past, and moving toward understanding to our Thanksgiving dinner tables. What if we went around our tables and spoke out loud the thing we believe we share in common? Here’s a cheat sheet on listening from my first grader’s class to get us all started, because that is how it all begins: 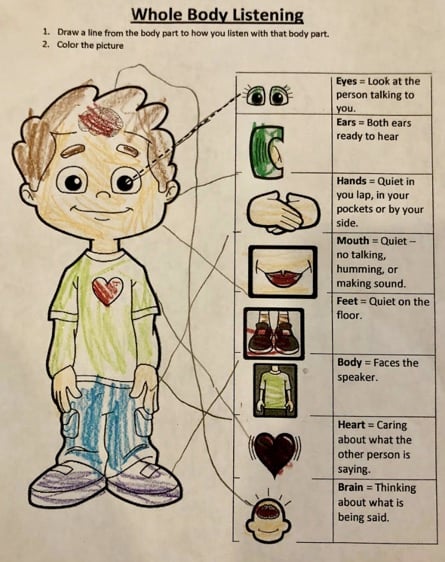 What if, this Thanksgiving, we learn how to love a little freer and understand a little more?