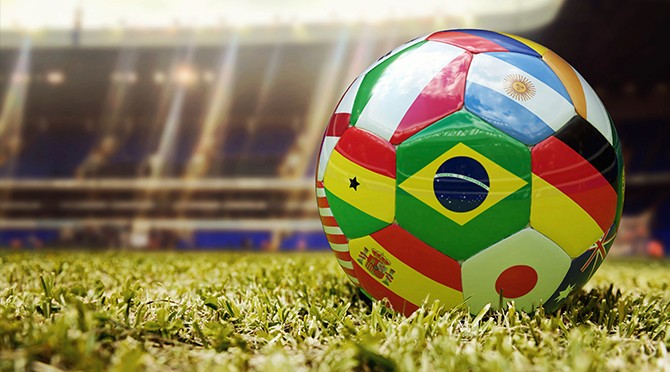 With São Paolo, Brazil, in the world spotlight, writers will be kicking around edits to achieve top content.

To score goals in mastering written style, learn when it’s appropriate to use more than or over and study hard-to-remember rules.