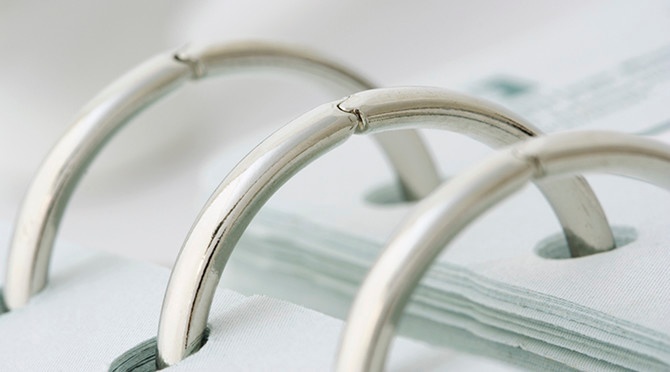 The 2013 AP Stylebook has been published, packed with more than 90 new or updated entries as the de facto guide to news writing marks its 60th anniversary.

Before flipping through the nearly 500-page guide, which provides fundamentals for spelling, language, punctuation, usage and journalistic style, here are the most important updates to the revised edition:

Writers can order the 2013 AP Stylebook online and can follow @APStylebook for additional updates.