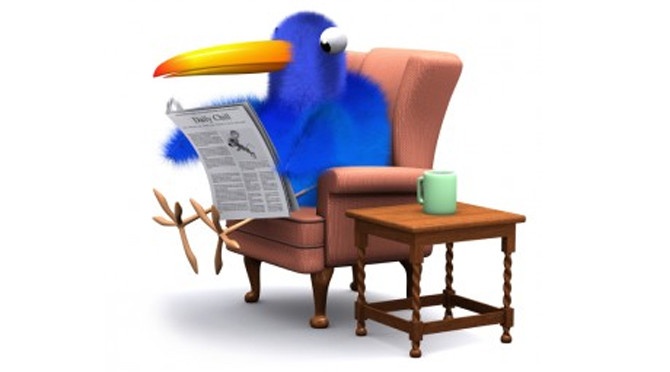 Yesterday, Twitter announced the availability of improvements to the private messaging feature allowing us to talk amongst ourselves a little more freely within the Twitterverse. Originally announced last week, in conjunction with Twitter’s first-ever analyst day, the company also revealed a few other significant feature changes we can look for in the weeks and months ahead. Here’s a quick synopsis of the highlights of these new Twitter improvements and engagement tools and how they can work for you.

1)      Improved Private Messaging:  In addition to the ability to switch a public message to a private one, Twitter also has its eyes on the overall messaging market. Yesterday they rolled out the ability to move public tweets easily into private ones. Will we all start using Twitter in place of our mobile messaging apps? Time will tell. In the meantime, for PR pros and marketers, this will come in very handy when wanting to share a news item or tweet with a specific person. It will also help should a reporter publically request sources on his or her public feed - now you can easy respond via private message within the same conversation.

2)      New Video Tools: These much anticipated improvements are expected to make it easier to record, edit and upload videos from within the ‘compose tweet’ interface. This will undoubtedly come in handy when tweeting video from tradeshows, media events and even for capturing the timely, on-scene reporting of breaking news. It could also offer advertisers a whole new creative outlet to promote video content.

3)      Timeline Highlights: This nifty tool allows you to stay on top of conversations that matter most to you. According to Twitter’s blog post: “… we’re experimenting with better ways to give you what you come to Twitter for: a snapshot of what’s happening. We can use information like who you follow and what you engage with to surface highlights of what you missed and show those to you as soon as you log back in or come back to the app.” According to images shared via Mashable, it also appears it will allow users to jump back into the conversations and updates that mean the most to them, even after disappearing from the Twitterverse for a while. This will come in handy when trying to cut through the clutter in your timeline to get the skinny on what happened while you were away.

4)      Instant Timeline: This appears to be a way for Twitter to attract more newbies to engage with the Timeline. Twitter will begin to add people, whom they deem relevant to your interests, to your Twitter timeline stream (even if you aren’t following them) creating an instant timeline for those slower to build out their own. Stay tuned for more random, and hopefully relevant, people following you now that these instant recommendations will be more prevalent.

One additional caveat, this may not be a welcome change for those that prefer to control their own timeline.

5)      Improved Archive Search: On Wednesday, Twitter also announced the ability to search in-depth into the Twitter archive. Amanda Schupak of CBS News reports: “History seekers can use advanced search to narrow to a particular time frame. For now, archival search results will show up in the "All" tab on the site and mobile app, but over time, Twitter intends to tailor search to making digging through old material easier.”

In fact, they will allow for searches all the way back to beginning of Twitter in March 2006. We look forward to all those awkward and poorly worded first tweets re-surfacing!

What are the features you are most looking forward to checking out? If you have other tips on how communicators can use these new features, please share.