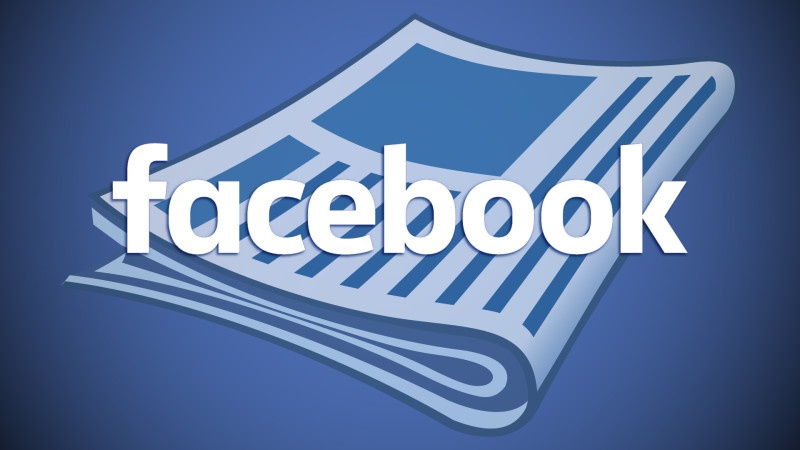 This just in: More people are using social media as a news source than ever before. Last week the Pew Research Center released the findings from a study about social media usage in the United States. This study is an update from a previous study from 2013.

Here are some of the main findings:

So what does this mean?

First, these results further validate Facebook's move into becoming a publisher in its own right through its recent widespread launch of Instant Articles. It also explains why, with 44 percent of the adult population turning to it for news, some people are nervous about what that could mean for the state of journalism and for impartial reporting. It will be interesting to see how these things shake out in the coming months and years, and how journalism will continue to evolve.

Additionally, it also means that if you've been ignoring social media as a news source or if you have been hesitant to use paid opportunities in social and amplification, you're probably missing out on a lot of potential engagement for your stories. You may not be aware that Facebook has an algorithm that caps the number of people that see your story organically. So, to get more engagement and viewership for your stories, you may need to use paid amplification services.

Social media isn't going away any time soon — especially as a source of news. So it's more important than ever to pay attention to the approaches these platforms take in acting as a news source.