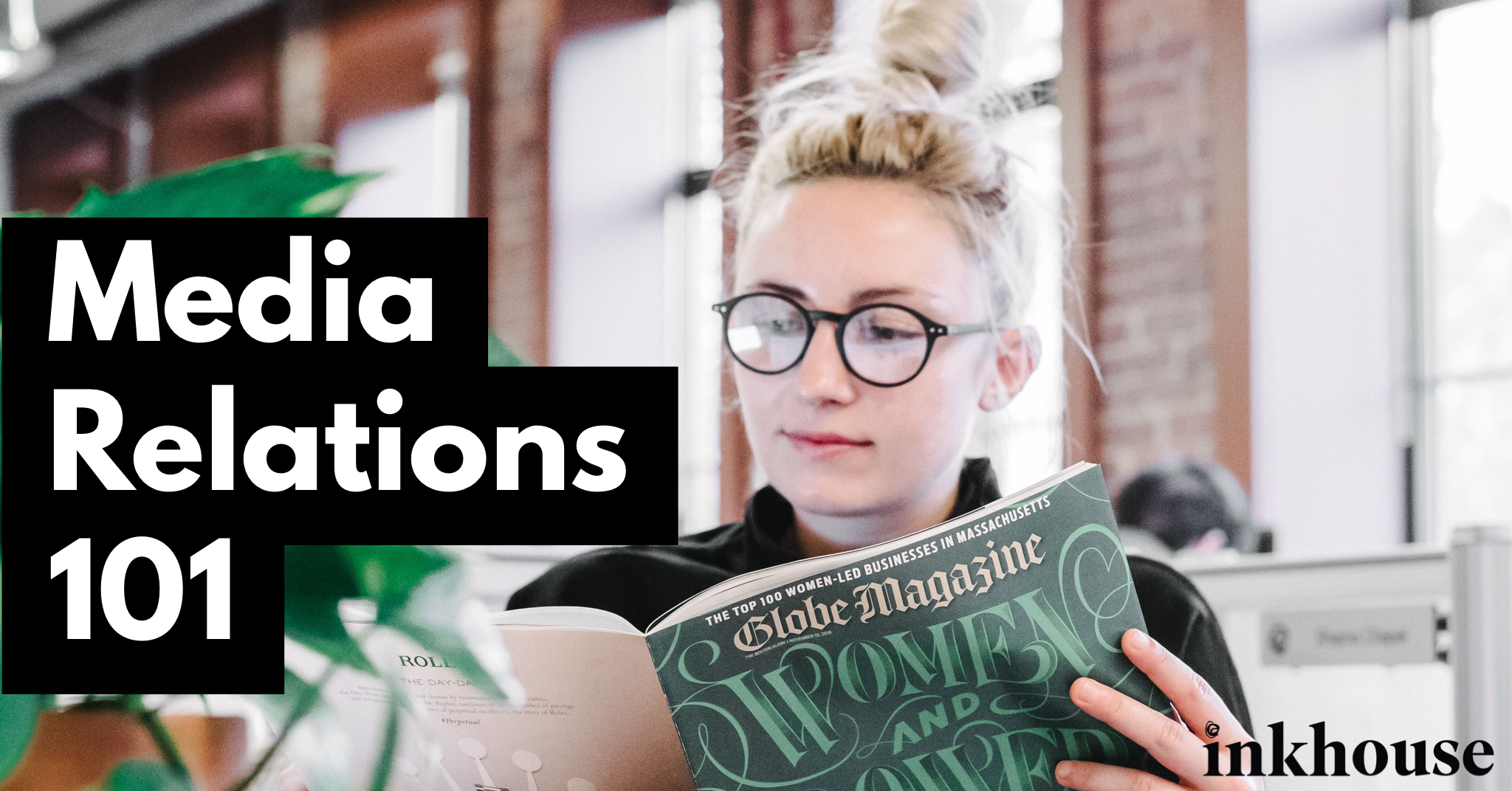 Media Relations 101: On & Off The Record, Embargo Vs. Exclusive, & Outreach Methods

If you’re pitching the media, it’s your job to educate yourself about reporters, newsrooms and how they work. This includes some of the common media relations terminology that impacts strategy like “on or off the record” or “pitching under embargo.” To be successful in media relations, we need to be extremely thoughtful about not just what we are pitching, but also how we are pitching and what we are offering. So before you press send on your next pitch or pick up the phone, brush up on your terminology and strategy options with this brief overview.

On the record: A reporter may publish anything you tell or show them, attributed to your client by name and/or title. (“The document revealed a pattern of corruption, according to Jane Doe, a vice president at the company.”)

On background: The reporter may quote your client, or paraphrase what you tell them, but will not attribute it to them by name. There are various forms of background attribution, and you should agree on what your attribution will be at the start of our conversation. (“The document revealed a pattern of corruption, according to a senior executive who was briefed on its contents.”)

Off the record: What you tell or show the reporter can serve as general context for their reporting, but they will not publish it under any circumstances, even anonymously or as a paraphrase.

Embargo: This involves pitching a targeted list of reporters a piece of news that will come out at a clearly posted time. So don’t give away too much information from the get-go!

Exclusive: This is a strong enticement for a news outlet. It makes them more invested in the story as they’ll be able to get a jump on news over their competitors. It may even persuade that busy reporter to take the time to cover your news. Landing an exclusive involves pitching one top target and providing that reporter/outlet all the information in advance with the goal of securing a “home run” detailed piece.

It’s particularly important to adhere to what an exclusive means – it’s providing only one target the news in total and not offering a news outlet the opportunity to break the news an hour before the embargo time.

To learn more about our approach to earned media, sign up for our weekly newsletter or reach out directly to our team at workwithus@inkhouse.com. 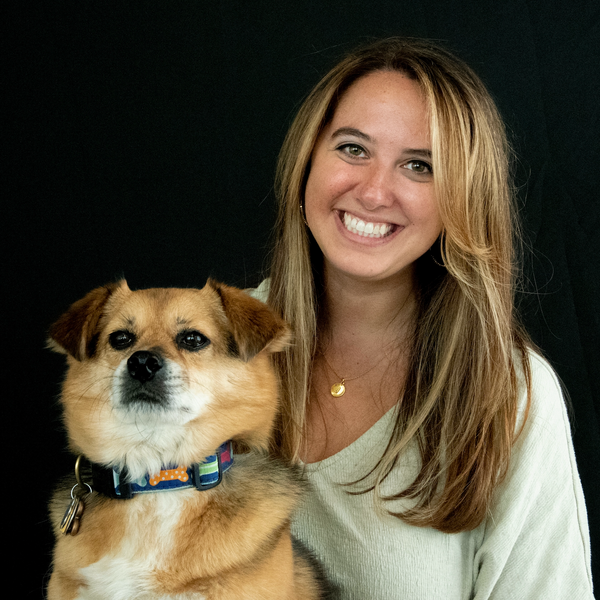