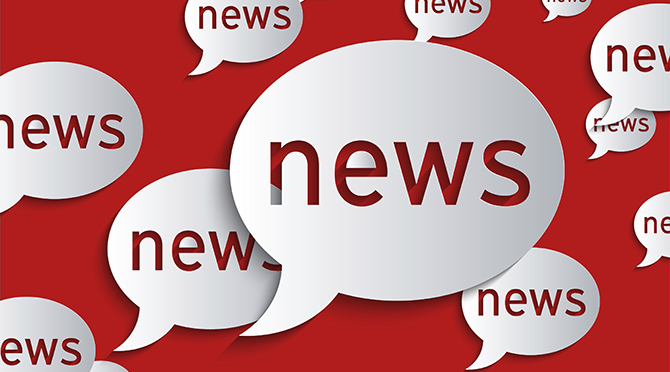 New in the (Tech) News

Keeping up with the day’s news can be something of a chore, particularly when it comes to tech. There’s a constant drum beat of funding announcements, product updates and confident bloggers declaring this, that or the other thing the next Facebook. It can be... overwhelmingLuckily, there are several new tech-focused outlets on the scene that are determined to bring nuanced, well-sourced information to the mix - and even a little bit of fun. That these new efforts are headed or co-headed by women is also worth noting.  Tech as a whole has faced criticism for being unfriendly to women (remember the CEO who called a high-heeled woman dumb?), so it’s interesting that a rash of new outlets are formed or led by women, something PandoDaily’s Sarah Lacy trail blazed a couple years ago. As a top women-led business, InkHouse is always thrilled to see more equality, particularly when it comes to the tech world.

But the best part about these publications isn’t that they’re women-helmed. It’s that they’re really, really good:

Re/Code:  Like a phoenix from the ashes, Re/Code is the reincarnation of AllThingsD. Now out from under News Corp’s supervision, co-editors Kara Swisher and Walt Mosberg have set out to “reimagine tech journalism.” With their AllThingsD staff intact, expect to see comprehensive tech news, reviews and analysis. Thanks to well-placed sources in the industry, exclusives, like Google’s $400 million acquisition of DeepMind, will abound.

The Information:  When Jessica Lessin, former Wall Street Journal editor, launched The Information in December, she was immediately subject to some serious snark on Twitter. Who in her right mind would pay $399/year or $39 a month for more tech news? Well, plenty of people, as Business Insider pointed out. With fresh, in-depth reporting geared toward people on the business side of the tech world and a deep roster of well-connected and savvy editors, we’re betting it’s Lessin who has the last laugh.

Ever feel like your tech news just needs a little more fun? Enter:  The On Switch. Kit Eaton and Addy Dugdale set out to create a tech website (and an “anti-tech” sister, The Off Switch), that was anything but the expected mash of product reviews and funding announcements.  It has helpful daily news briefs and podcasts, but you’ll also find thought-provoking essays in the Lacy model, like “Facebook does not deserve the opprobrium heaped on it” and “Your next PC is likely to be a tablet.”

Topics: Women in the Workplace, Journalism