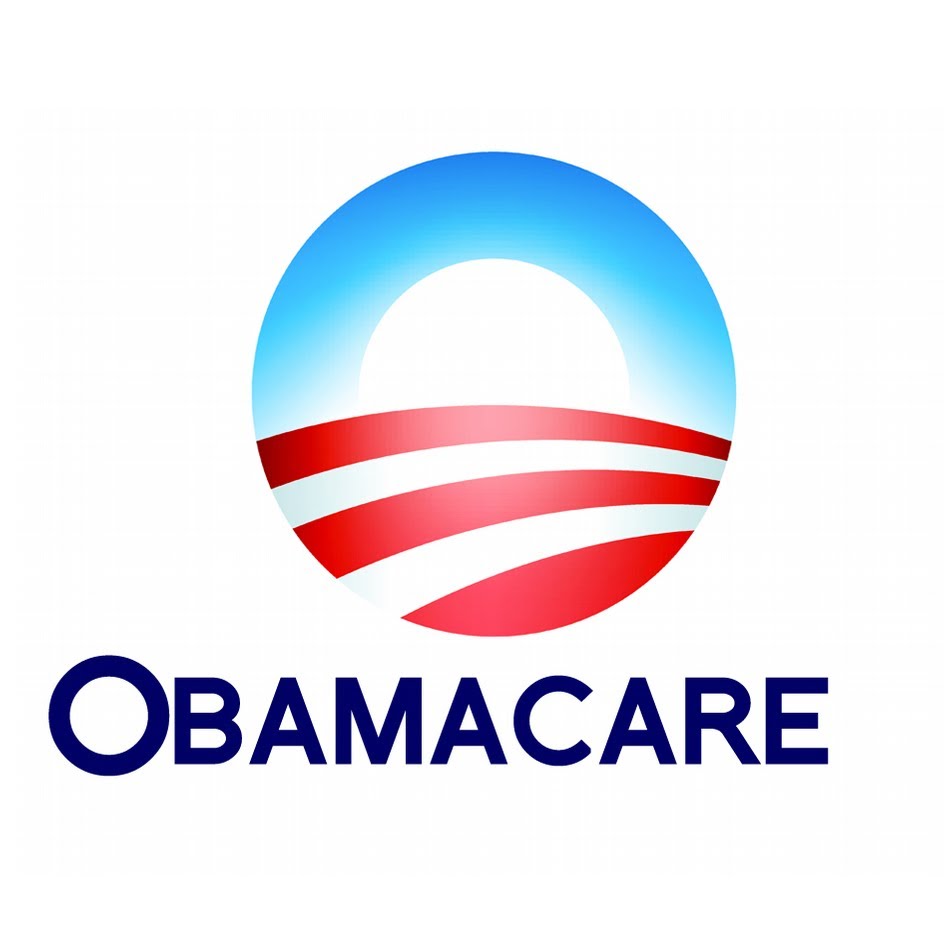 Obamacare Takes On Funny Or Die

What do you get when you combine President Obama, Zach Galifianakis and two ferns? A spike in traffic to the Healthcare.gov website – and some positive press for the Affordable Care Act.
This week President Obama surprised everyone with his latest and probably greatest plug for HealthCare.gov when he appeared on Galifianakis’ show “Between Two Ferns” on Funny or Die. After talking about everything from pardoning turkeys to Dennis Rodman to North Ikea, they got down to business and addressed the President’s goal of providing health insurance to all Americans.

While a Funny or Die skit might seem like a pretty odd place to talk about healthcare, it is actually a great example of understanding your target audience,  in this case is young adults aged 18 to 34, including how and where they consume information. Despite the fact that not all Funny or Die viewers will sign up for insurance via Healthcare.gov doesn’t diminish the value the skit provided. It gave the President the opportunity to use humor to address a topic that has received a lot of negative attention these past few months on a large, very popular stage.

In the first 12 hours after the video aired there were 19,000 referrals visits to Healthcare.gov and the numbers are still climbing. The video has had more than 15 million views and more than 270,000 Facebook likes. The video worked – people are talking about it, and in turn the Affordable Healthcare Act.

Sometimes the most effective way to get your message across requires stepping outside the box – and taking an interview with a guy who admits he smells like Doritos.

Jackie’s passion for storytelling and eye for detail help her stay ahead of her clients’ needs across several industries, from higher education to security and tech. She’s responsible for knowing what’s hot in her clients’ industries, where the next opportunity lies, and what clients need before they ask. She thrives on the relationships she builds and is always looking for new ways to tell her clients’ stories.