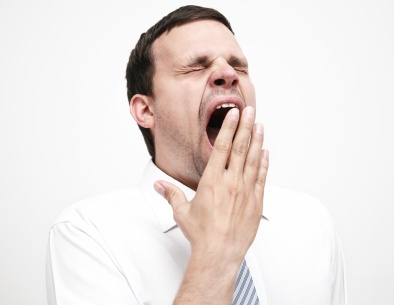 Did you hear about the survey we recently conducted with journalists and other members of the media? The biggest finding is that they’re sick of getting PR pitches about new surveys.

Just kidding. That survey doesn’t exist...yet. If it did, though, I’m sure it would show that reporters are feeling inundated with lackluster and self-serving vendor surveys that they’re finding challenging to cover.

Take this quote from Ron Miller at TechCrunch: “I tend to see these sponsored reports as self-fulfilling prophecies.”

That sentiment and the impetus for this post are behind what I think we’re all experiencing - reporters and PR teams - which we’ll call “survey fatigue.” Clear and simple: There are too many surveys out there that aren’t executed well.

Lots of PR teams commission third-party research and surveys tools as a way to demonstrate a point or identify an issue or news angle. And surveys can work great. Surveys can demonstrate a given trend - whether it’s a shift in how consumers pick their mobile data plans or how security pros measure the success of their company’s information security practices. That data - again, if they survey is done right - is valuable and legitimate for a reporter to use. It’s a smart tactic, and a great way to drum up news and validate an important trend or issue.

But a lot of surveys these days are not only executed poorly but also overused, which leads to an excess of pitches to reporters. Again, this is what’s leading to survey fatigue. Not to mention that, they’re expensive and sometimes not in the quarterly budget for some companies. So, if we’re acknowledging survey fatigue and not every idea is right for a sponsored survey, what else can companies do to add relevant data to their campaigns and PR programs? Here are three tactics:

1. Pull internal data - This one is tricky, but it can be very valuable. Lots of companies have established themselves as data companies, partially by promoting the data they’ve been able to find internally. Take Certify - the company does expense report management software - and pulled its own aggregated customer data to show that Uber is gaining significant traction over taxis, when it comes to ground transportation for professionals. According to Certify, Uber accounted for only 14 percent of expense reports covering ground transportation in January 2014, whereas cabs accounted for 86 percent. But last month Uber was at 47 percent, and taxis were down to 52 percent.

This is a smart move by the PR team. They found a stat that they were able to tie to Uber, a company every technology reporter is writing about in some way or another. Not only that, the stat wasn’t self-serving, so reporters were comfortable writing about it. The value is in the widespread coverage and validity this data pull provided.

3. Find pre-existing data - This is a tactic generally prescribed for elevating a pitch, not creating a new pitch entirely. Whereas original data helps create a campaign, existing data can help beef up a pitch with credibility. Track reports from industry groups like IDC for Gartner, large well-known firms like Pew, and then industry specific to see what data you can leverage. Credible data points have a long shelf-life and, while it varies, can still be referenced realistically even if it’s been out for nearly a year.

To be clear, we’re not saying sponsored surveys aren’t still valuable. Far from it. If done, right, they can illuminate an issue better than any company can alone. They can also propel smaller companies into larger conversations. But they need to be done with care. My colleague John McElhenny tackled this topic last year, and his lessons certainly still apply. All PR pros should remember: Think in headlines, ask interesting questions and don’t be self-serving when building a survey to make sure you drive the best results.

Data is one of the lifebloods of PR today, but survey fatigue is real and probably not going anywhere. Smart PR pros will diversify their tactics, while sharpening their survey strategies, to make sure they stand out. 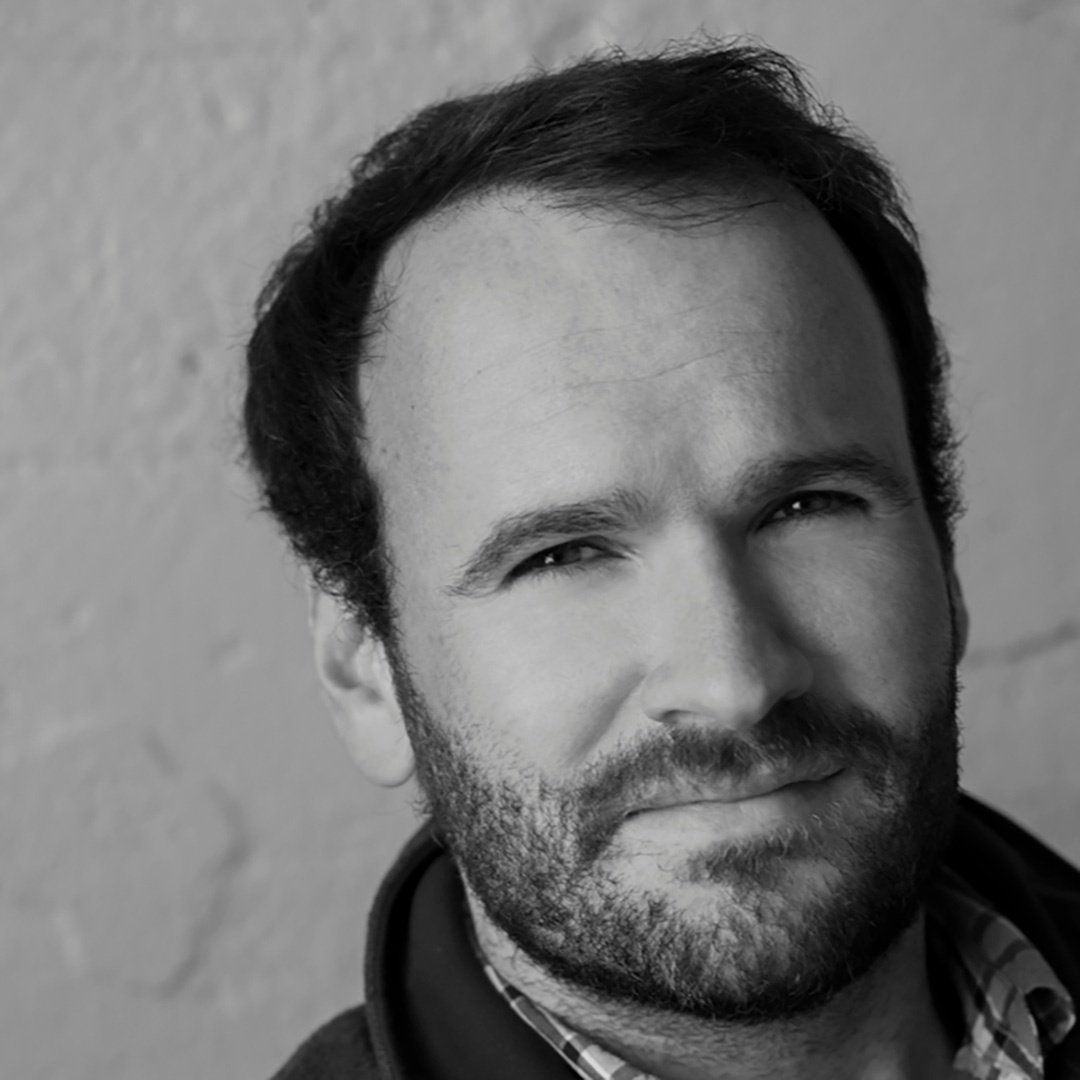