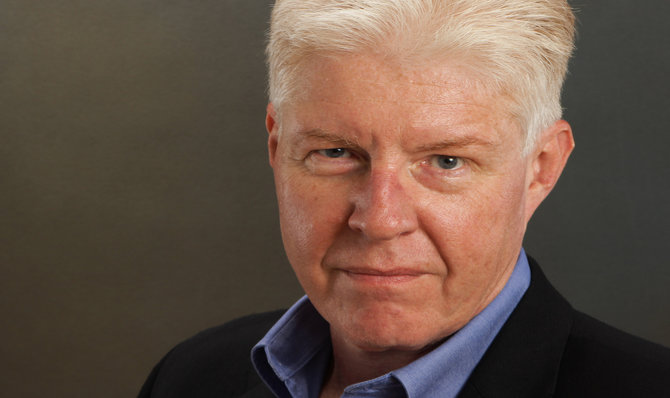 I recently had lunch with Paul Gillin as part of our InkHouse interviews with journalists program to discuss industry trends and PR tips. Paul describes his business model as “hybrid,” since he spends part of his day as a journalist and other half as a marketer. He is currently enterprise editor at SiliconANGLE, and a partner at Gillin and Laberis where he is a speaker, writer and B2B content marketing strategist.

Paul has covered IT since 1982. He was editor-in-chief and executive editor of Computerworld and later founding editor of TechTarget. In addition, he’s written five books including The New Influencers: A Marketer’s Guide to the New Social Media, Secrets of Social Media Marketing, Social Marketing to the Business Customer (co-authored with Eric Schwartzman). His latest book is Attack of the Customers.

Q: How do you think tech news is being influenced by the new White House Administration?

For most of my career, information technology has been seen as a good thing, but now I am hearing more discussions around federal policies and the potential negative impact of technology on society. For example, if the ISP data restrictions on privacy are rolled back, giving those companies the opportunity to sell web data, it will have far-reaching consequences. This policy is driving discussions about how to protect yourself online because of the potential for misuse of data for profiling or ways the government could meddle in our affairs by monitoring us. This is fueling anxiety about privacy and the misuse of private data. As people have become more familiar with information technology, they’ve also become more suspicious of it.

Q: What are your biggest predictions for 2017/2018 for enterprise tech?

Q: What types of stories are you most interested in doing?

I like to speak with people who are passionate about what they do and about how they are changing the world. I also like offbeat stories that combine human interest with a technology dimension. For example in April (National Autism month) I wrote a piece about how autistic people can make great software testers because of their often remarkable ability to focus on details and process.

I am always interested in hearing how a product works but if you want coverage, give me a referenceable customer. Few public relations people do that. They tend to be very focused on just the product.

Q: What are your worst PR pet peeves?