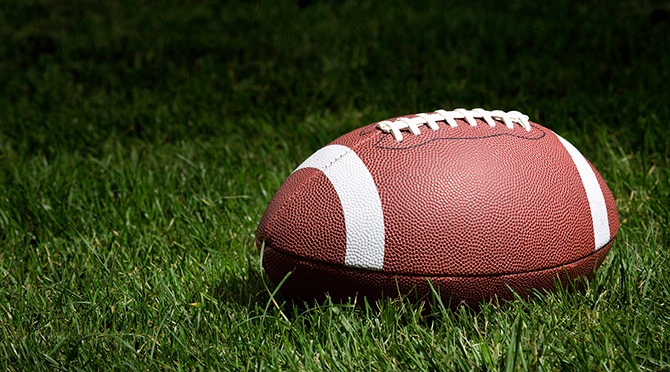 Richard Sherman and the Importance of Sound Bites Done Right

"I'm the best corner in the game. When you try me with a sorry receiver like Crabtree, that's the result you're gonna get. Don't you ever talk about me. Don't you open your mouth about the best, or I'm gonna shut it for you real quick." Richard Sherman, Seattle Seahawks

Now there’s the type of sound bite that is going to receive a lot of media attention. In the case of Seattle Seahawks cornerback Richard Sherman, maybe a little too much attention for the liking of his coach, organization, teammates, fans and even NFL commissioner Roger Goodell.

As PR and communications professionals, we often advise our clients to speak to the media in sound bites. We want the press to be able to take sharp and clever quotes from the interview that grab the attention of the reader and promote the primary message of the organization. However, when an interview goes bad or the sound bites actually takes away from what you are working to achieve, things can go south in a hurry.

Let’s take a look at what the primary storylines should have been coming out of the NFC Championship game that preceded Mr. Sherman’s epic rant:

What was the story?

The NFL PR machine has been hard at work these last few days, trying to get this story back in the bottle. Mr. Sherman, a well-spoken Stanford graduate by the way, has been apologetic, and authored a piece for Sports Illustrated explaining himself. He has done everything possible to sway the focus away from him and back onto the team. But as any experienced PR or media person can tell you, once the negative story gains steam, getting back on message can prove difficult to impossible.

So what is the takeaway for communicators? Prepare your spokespeople, work with them on sound bites that will make positive contributions to the organization and make sure they understand the importance of staying on message. Because when even really smart people interject too much emotion or decide to freelance, things tend to get messy.