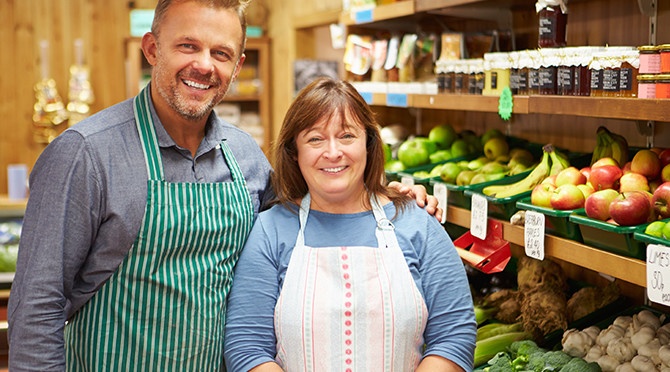 #ShopSmall, #SmallBizSat – another win for Small Business Saturday – and for social media

Black Friday is played out – these days, it’s all about Small Business Saturday. Started in 2010 as a counterpart to Black Friday and Cyber Monday, Small Business Saturday encourages shoppers to patronize brick and mortar businesses in their community and invest in the local economy. Even those fatigued with the hyper-consumerism often associated with the holiday season can get behind supporting the local businesses in their community.

However, it can tough for small businesses to compete with national corporations with substantial advertising budgets and wide reach online and off, especially around the holidays. That’s where social media has proven to be particularly impactful in recent years. For smaller enterprises, social channels provide an accessible, affordable and engaging platform through which to spread the word about promotions and interact with members of the surrounding community. The official social media presence of Small Business Saturday – aptly named Shop Small – has served to elevate the event and to showcase participating businesses to its 37,000 Twitter followers and 7,000 Instagram subscribers.

The social promotion seems to have paid off. Some 88 million people shopped at small businesses, up nearly 15 percent from last year, and spent approximately $14.3 billion, according to a survey released today by American Express and the National Federation of Independent Business.

The Small Business Association reports that there are 23 million small businesses in the country, and the number of small businesses has increased by 49% since 1982. At a time when more people than ever before are striking out as independent business owners, it’s a good thing when social media is leveraged to rally communities in support of local commerce.