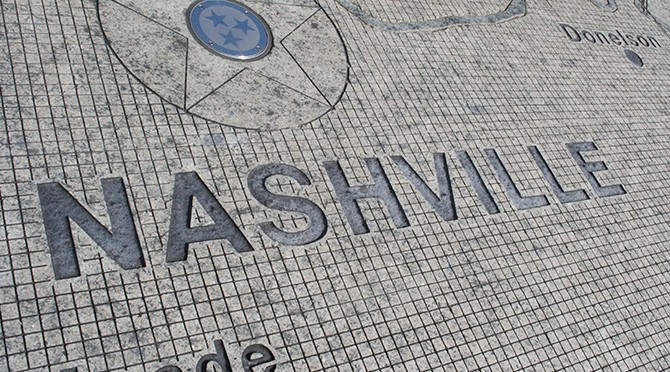 Nestled somewhere between the country music fame and healthcare fortune (although there’s a lot of fortune to be had in country music as well), lies a lesser-known image of Nashville – that of a thriving, entrepreneurial, tech start-up-filled city. Of course it’s not a secret; publications such as TIME, The New York Times and W Magazine have written about Nashville’s rise, including its place at the technology table. Despite that, there still seems to be a bit of confusion and disbelief regarding the tune Nashville sings when it’s not on everyone’s prime-time TV watch list.

Sitting in a coffee shop, restaurant – or even smoky bar – anywhere in the city, it’s not hard to understand what would draw an entrepreneur here. Especially one looking to start a technology company. First, the creativity is palpable. Many have written about the close tie between musicians and technologists, so I will leave that one alone. Second, community is paramount. Businesses buy local, shop local and advertise local. Entrepreneurs work together and share ideas. At any given point, one can wander into the Nashville Entrepreneurial Center downtown to get a glimpse of this first-hand. Fourth, the infrastructure – NES, TVA and the potential for Google Fiber – provides a great support system for technology-based companies.

OK. So, walking around Nashville, you still get the sense that there are more musicians than any other profession (and probably more than any other city) – but it’s also apparent that tides are starting to shift. Here’s a quick snapshot of just a few of the techies that have joined the roster:

For Nashville’s tech scene, there is no expectation that the pace will slow down anytime soon (evidenced by the city’s growth, which is estimated to increase by more than 1 million people in the next 25 years — nearly three times as fast as the entire country as well as its ranking in the top five regions for job growth by Gallop). As the city continues to gain attention for its place on the national technology stage, the opportunities multiply. For example, Nashville recently played host to Inc. Magazine’s GrowCo conference, and will be hosting Steve Case’s Rise of the Rest Road Tour later this month.

But beyond the technology, the talent and the ambition, Nashville has something that not all cities have – a feeling of home. Which is why so many people have decided this place is worth investing in – and why so many predict this is just the beginning.