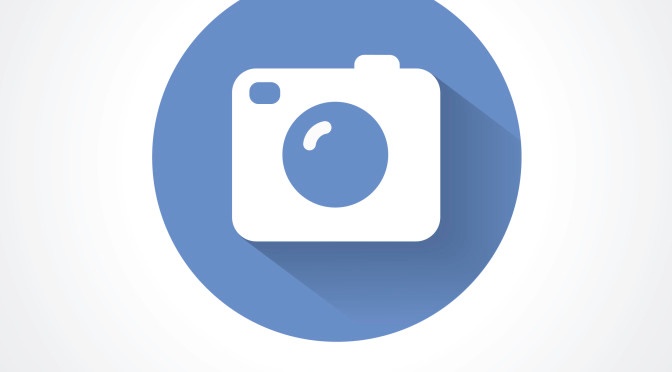 The New York Times, the shining beacon of what we think of when we think “traditional media,” is finally stepping into the millennial-driven world of Instagram.

This week, the publication launched its long-awaited primary account, @NYTimes, along with a selection of more niche accounts: sports, fashion, food, travel, etc. – everything you would pretty much expect from a major media brand. This move is part of a larger mobile-centric push by the brand in an effort to sell more subscriptions after a lackluster adoption of their new service, NYT Now.

In an effort to differentiate itself, the Times has opted to use the platform for a type of short-form journalism, including a short paragraph about what is taking place in the picture. By building a narrative around each image, the New York Times is aiming to use the platform to slot its own unique brand into the 30 second attention spans of young users’ social stream.

Here’s a recent example of the type of prose used on the @NYTimes Instagram handle:

Before she visited @pacificmmc, @kendrickbrinson had never been this close to a sea lion. The #rescue and rehabilitation group has been working to save some of the hundreds of starving pups that have washed up on California beaches this year. For Kendrick, the visit was a little overwhelming at first. "It is such a stark contrast to see the young thin pups they've recently rescued compared to the ones that have been rehabbed at the center longer," she said. "The older and healthier sea lions swim and play chase in the pools outside.

So, does this move signal the end of a storied brand marked by tradition and sternness? Definitely not.  It does, however, have some positives and negatives associated with it.

It remains to be seen whether this is a good move or a bad move for the publication. In my eyes, it isn’t really either, it’s just expected. Most brands know that Instagram, Pinterest, Twitter, Facebook, etc. are just table stakes at this point – it’s up to them to be on them early and actively.