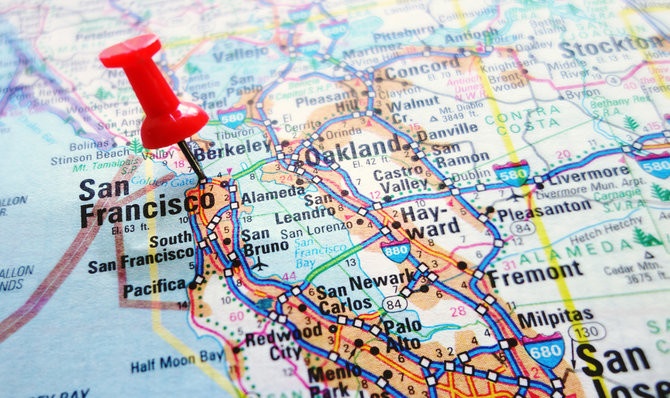 Even Dick Costolo, former CEO of Twitter, has admitted: the show Silicon Valley is about as close to the real deal as you can get. Here at InkHouse West in San Francisco, we’re in the heart of the real Silicon Valley - where geeky tech guys in hoodies are not in short supply, and cold-pressed juice bars are more prolific than parking garages.

While Pied Piper’s PR team has yet to make an appearance on the famous show, we here at InkHouse West are more than happy to outline some insider tips with the producers of the show, because working in PR in San Francisco can be pretty unique to say the least.

Keep the “unicorn” talk to a minimum.

While the mythical horned creature was once the most desirable association for your startups, the valuation conversation is changing and so is the PR approach to discussing funding news.

Similarly, there are just some words that are best to avoid in new business pitches or briefings that are guaranteed to make eyes roll -- “disruptive” has become the new norm and no longer has the same “impact” it once had.

So what’s the Silicon Valley approach? Slap the squid and make some ink. Oftentimes tech and Silicon Valley reporters are stuck in a PR bubble of the same buzzwords -- bring an outsider’s perspective with new language and ideas that don’t make your company sound like the punchline of an Erlich Bachman portfolio company.

Don’t get me wrong -- public relations practitioners in San Francisco and Silicon Valley still love to attend PRSA and formal networking events around the Bay Area. But if we’ve learned anything about this startup climate, it’s that everyone here is always networking - even in strange places.

For example, I was tested on my InkHouse elevator pitch when taking an Uber Pool home one day from work. The ridesharing service picks up individuals in your area going in the same direction as you, and offers a lower-cost version of the regular black car service for which Uber is known. As an entry-level employee, I was sitting next to the CEO of a tech company who happened to be looking for a PR agency.

Whether you’re meeting up to buy a piece of furniture on (InkHouse client) OfferUp from someone nearby or you start chatting up strangers while in line for your robot quinoa lunch bowl, it’s best not to assume the guy in the hoodie you’re introducing yourself to is just a random IT dude.

“California Casual” is a real thing.

Speaking of guys in hoodies, San Francisco lives up to its reputation of “California Casual” almost too much. It’s not uncommon to see CEOs in t-shirts and jeans, or VCs in cargo shorts and a Giants baseball cap (though we don’t recommend dressing similarly for meetings with said groups). Because this is the Silicon Valley uniform, you learn to never assume the guy in the hoodie in the conference room is just an IT guy -- he’s equally as likely to be a co-founder or CEO.

Coffee meetings are great, but….

...why just grab coffee when you can grab cold-pressed juices? Or a Mission-style burrito? It’s not uncommon for meetings to take place outside of the boardroom or coffee shop out here in the Wild West, and a unique in-person meeting can make a huge difference if you’re building a relationship with a reporter.

POPSUGAR reporters head to Soul Cycle together. Our client Lumo Bodytech’s CEO met with a reporter to demo Lumo Run down on the Embarcadero. The job interview process can be unique too -- even our West Coast GM Jason Morris offered a candidate some recently picked up In-N-Out before kicking off the interview.

San Francisco and Silicon Valley may seem like a unique breed, but across the board there are lessons like these to be learned no matter which city you’re working from. When it comes down to it, the best approach is to roll with the punches your city has to offer. 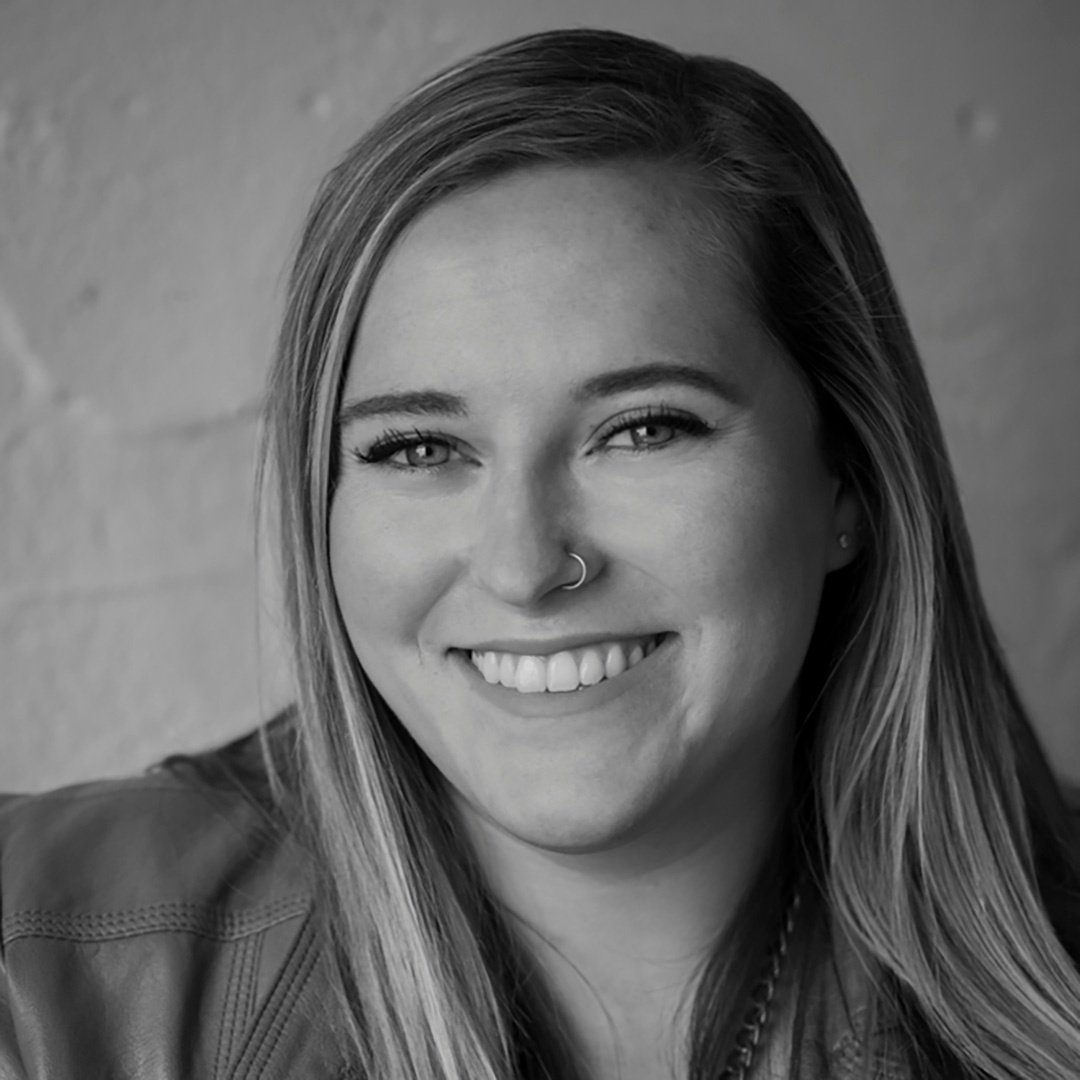 Kelsey joined InkHouse in 2014 and is from Seattle, Washington. As an Account Executive, Kelsey works hands-on with a variety of InkHouse West's consumer and B2B clients, spending most of her time pitching media and drafting content. Prior to InkHouse, she interned at Clear Channel Communications in Seattle and Sacred Heart Children's Hospital in Spokane. Kelsey is a proud graduate of Gonzaga University, a smug Seattle sports fan and pop culture enthusiast.