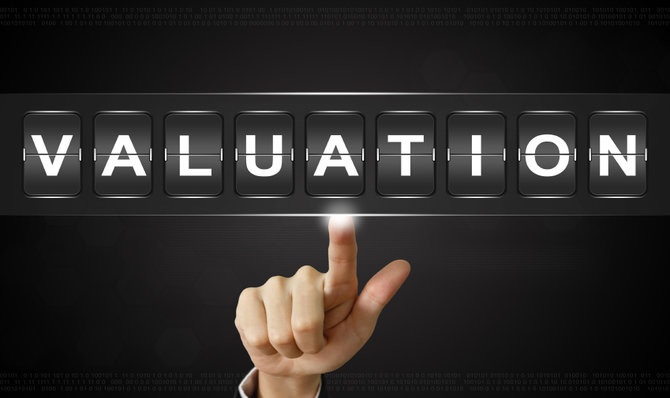 Valuation: The No Win Public Relations Game in Silicon Valley

A fashion trend quip has long gone that “x” is the new black. It’s even been immortalized in the title of a popular Netflix original series about women in prison. But what happens when black disappears from the pallet altogether?

That’s what has happened in Silicon Valley recently with the no-win proposition that has become disclosing valuation. When we heard a client was announcing $50 million in financing in the first half of 2015, we got excited because financing is a great vehicle to get reporters interested in a longer, more substantive conversation about a client’s business. Sure, the numbers are important, but explaining why the company exists and is succeeding is more important.

And while the news generated some outstanding conversations and coverage, including Fortune, WSJ and TechCrunch, something became apparent along the way: $50 million was the new $20 million. Meaning, that it was a healthy round of financing that should last a company some time if investing wisely, but it is nothing earth shattering from a news perspective.

Emerging from the financial crisis, most experienced PR professionals would have turned cartwheels over anything north of $30 million, given it was considered significant news by most tech journalists and signified that a group of people — venture capitalists, etc. — were believers in a company after a level of due diligence that dwarfs anything PR agencies can do before working with a client. But something major changed in the Age of Unicorns. Reporters’ responses to the $50 million news was, “I am interested, but it’s not as big as you think.”

Fast forward six months later and another shift began to happen. Reporters were stuck on a new narrative: Companies that raised money at a $1 billion valuation or more were significantly overvalued to the extent that they  damaged their potential IPO return and devalued employee equity. So whereas in 1H 2015, a company needed a round north of $75 million to be viewed as anything “drop worthy” (i.e. when a reporter drops other stories to cover something), anything over that level implied that the company was probably overvalued.

So all of a sudden – in the crazy universe that is Silicon Valley – raising $80 – 100 million at a $1 billion valuation was a bad thing. Really.

So what to do? The tide seems to be shifting a little. More modest rounds of financing may be the new normal — and that’s okay.

If there is one thing I have learned from having worked through the dotcom bubble and the financial crisis, it’s that companies will find financing if the underlying business is sound and there is room for an investor return. It is still worth talking about investment (not valuation) as part of your PR strategy because it gives a sense of corporate viability, helps with recruiting and provides other narrative benefits to telling your story.

Furthermore, we’re in an environment where the low cost of technology infrastructure and the trend toward more simple applications — even in enterprises — has made it much cheaper than ever to start and scale a business.

I tend to think that most of the Unicorns have a sound business model – it’s not dumb money that came pouring into these companies the past two years. They were maybe just running at a clip that, from a cash flow perspective, made the near-term unsustainable without another big round of investment at previous valuations.

Are more write downs and down rounds coming? Probably. Will venture capital “dry up?” Hell no. There are way too many firms, companies and wealthy individuals flush with cash and way too much disruption still poised to happen.

From a PR perspective, we had to get through this double-standard mindset to get to the other side – one where sanity reigns and the market gets back to focusing on the business behind the number.