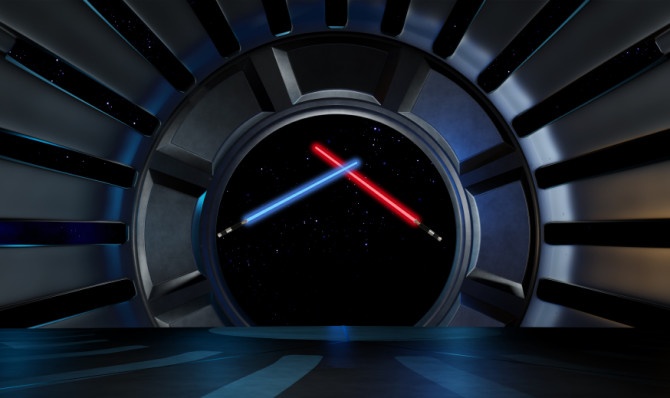 Following the galactic opening of “Star Wars: The Force Awakens,” Star Wars fans, including writers, can command their lightsabers in the quest for defeating evil in their written content.

In honor of the new movie that took theaters by storm, following are some terms from the Associated Press Stylebook that writers may infuse into their copy about the seventh installment of the George Lucas-spawned franchise:

For other ways to be a Jedi master in your writing, read new updates to the 2015 stylebook and helpful tips to refine your writing. May the grammatical force be with you!