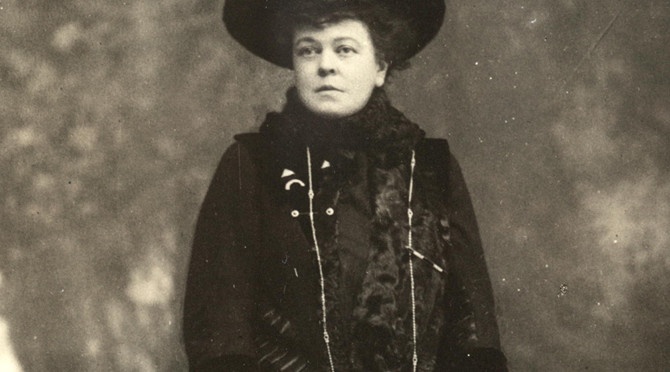 Uncover your advantages: A few PR lessons from Malcolm Gladwell

I recently had the opportunity and privilege to join a breakfast that featured New York Times bestselling author, Malcolm Gladwell as the speaker. In his most recent book, David and Goliath, Gladwell looks at – and (in his unique style) challenges – what we believe about overcoming obstacles, disadvantages and setbacks. If you have read any of his previous works – The Tipping Point, Blink, Outliers or What the Dog Saw – you know he has a way of poking huge holes into commonly-held beliefs.

During his talk, he focused on the story of Alva Vanderbilt, an American socialite known for her strong opinions and willingness to challenge convention, who became a key figure in the women’s suffrage movement. For the Nashville audience at this event, the name Vanderbilt was quite familiar; but Alva’s story was not. But, over the course of his talk, not only did we all become familiar with this woman, we also gained a clear understanding of what it takes to become an influential force – even if you don’t have (what you think) is the advantage.

So, as I often do, I applied my PR filter to the information I had just been given. The bottom line: No matter whether you are a start-up or established company, a one-man shop or a 1,000-person corporation, there are two key things that will determine what kind of force you will be.

The story of David and Goliath is a perfect example. While power can be intimidating, it is far from impossible to overcome. David knew Goliath was slow in all of his armor, and therefore ran forward and aimed right at his exposed area. No one expected David to win; most thought it was a suicide mission. But he was confident in his skills. He knew Goliath didn’t stand a chance at long-distance fighting. And he was right. Ask yourself: What are your competitors’ weaknesses? Where are the holes in their stories?

If you are launching a company into a crowded marketplace (e.g., big data), this may just become the most important homework you do.

2. Don't try to be good at everything

No one is good at everything. And yet, for many businesses, it can be so hard to identify (or, at least admit) their weaknesses. If you can’t compete on price, for example, compete where you can – better quality, more efficient processes, superior technology, etc. While so many companies focus on the what we can do story, it is often at the expense of what we can’t/don’t do. Unfortunately, the answer to “what can’t we do?” often uncovers answers that further separates you from the pack – and tells a story the industry (and, more importantly, your potential customers) might just need to hear.

Most companies understand the value of planning, knowing their competition, developing a message that will resonate and identifying their target customer. But there are a few areas where a deeper dive could not only help in the short-term, but also lead to long-term insight that just might make you the influential force others try to replicate.