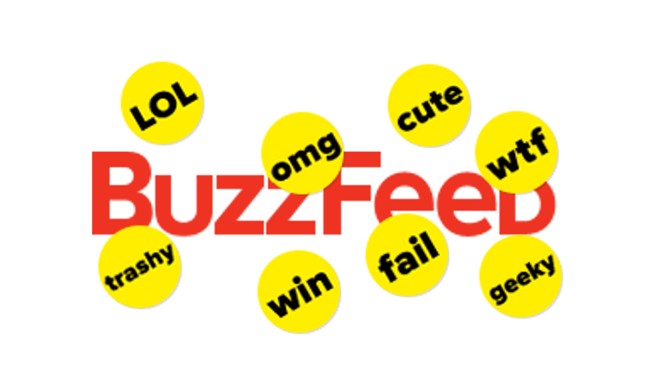 Most Americans don’t know, according to a survey of 1,000 Americans ages 18+ that InkHouse conducted earlier this year in partnership with GMI Lightspeed. If you’ve taken a quiz about which city you should live in, or which career you should have, you’ve probably been on BuzzFeed though (see Who Am I Really? BuzzFeed Knows).

BuzzFeed has a massive audience. Just the other week, Mary Meeker issued her 2014 Internet Trends report, which put BuzzFeed at 130 million unique visitors and a 3x year over year growth. To put that in perspective, The New York Times has 31 million monthly uniques. Meeker’s deck also showed BuzzFeed as the top Facebook news publisher. I’m not surprised.

Yet, only 15% of respondents reported reading BuzzFeed, and 39% don’t know what it is. Among those who consider themselves to be tech-savvy, these numbers are higher. Twenty-one percent of those audiences read BuzzFeed.

What should we do with this? Embrace BuzzFeed and its lessons in viral content. Lists work!