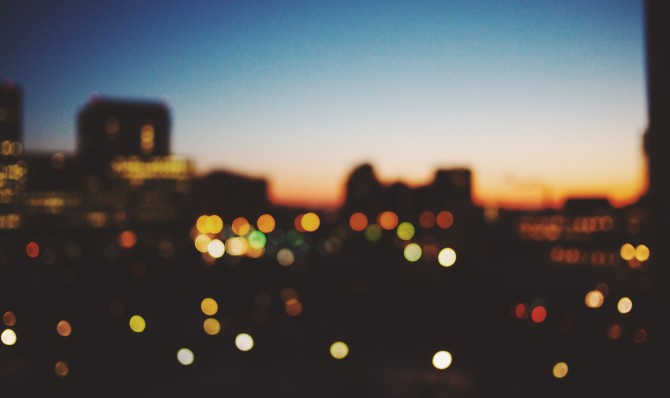 Why Giving Millennials What They Want Might Not Be So Bad

Predicting how to appeal to millennials can seem futile. What do they want? Cars, public transit or ride-sharing? Workplace amenities or a job close to public transit? Are they perennial renters, or would-be homeowners? As my colleague Molly Kalan recently acknowledged, there’s no shortage of theories about what millennials want, and it’s understandable why companies are pouring millions of dollars into finding out. Not only are millennials becoming the dominant generation in the workforce, but they’re also indicative of a new generation’s preferences for transit, workplace, and housing. For Boston-area developers, this is both a challenge and an opportunity. While grasping how millennials want to see Boston grow might seem like a big ask, shaping the city to meet the needs of this generation can also yield big dividends for developers and the city alike.

To share some insight into what makes millennials tick, the Urban Land Institute recently released the findings from its survey about “What Millennials Want,” focused on the housing and transportation inclinations of young adults in the Greater Boston area. Molly’s recent blog post identified the survey’s findings. But for Boston-area developers, what are the implications?

It probably won’t come as a shock that, across the board, young professionals rank public transit and walking as important to their commute, with 73 percent of respondents noting the proximity of public transit stops to their home or work/school as very important in their commuting decisions. Notably, of those surveyed, the younger set emphasized the convenience and reliability of public transit, while the older millennials were more concerned about traffic congestion. For Boston developers, the takeaway is clear. People in the workforce want to use public transportation; but they want it to be convenient and hassle-free. Whether in the city or in the suburbs, future developments have to be transit-oriented because this generation won’t settle for anything less.

Satisfaction in the Workplace:

If you guessed that transit would be an important factor in millennials’ workplace satisfaction, you’d be right: 78 percent of millennials rank “near transit” as very important to their satisfaction at work, more than twice the number of the next highest factors (proximity to dining and nightlife and in-office amenities, both at 32 percent). This emphasizes the importance of convenient, well-run public transit. For the Boston companies looking to recruit the best and brightest, this means being situated close to public transit is a huge benefit. If those companies are also within walking distance of dining and night life options, even better! For long-term development, it underscores the need for expanded transit options in order to stimulate new, lesser-developed areas.

What about the Neighborhood?

While it was not surprising to see the number of millennials who ranked the ease of their commute and access to transit as important factors to consider when choosing a neighborhood, what was less predictable was young people’s interest in becoming homeowners. While respondents indicated that they are less optimistic that they’ll ever have a home (perhaps due to the soaring home prices in the Greater Boston area), they are interested in becoming homeowners, with many looking at Cambridge, Somerville and Jamaica Plain as potential options. For Boston-area developers, this poses a challenge. Keeping this generation close to the city center could be beneficial for the culture and innovation in residential areas, but as housing prices everywhere continue to rise, it will be important to offer less expensive home-ownership options, even if that comes in the form of smaller condos or apartments.

Today, Boston is home to the largest proportion of young adults of any major US city, with people age 20 to 34 making up more than a third of the population. They make up about half of the city’s workforce, bringing youth and vitality to one of the nation’s oldest cities. But to keep this competitive edge, those shaping the city need to listen to the transit, workplace, and housing preferences of this generation. Understanding what millennials need to stay put and adapting the city to meet those needs will ensure that Boston remains a hub of innovation for generations to come.