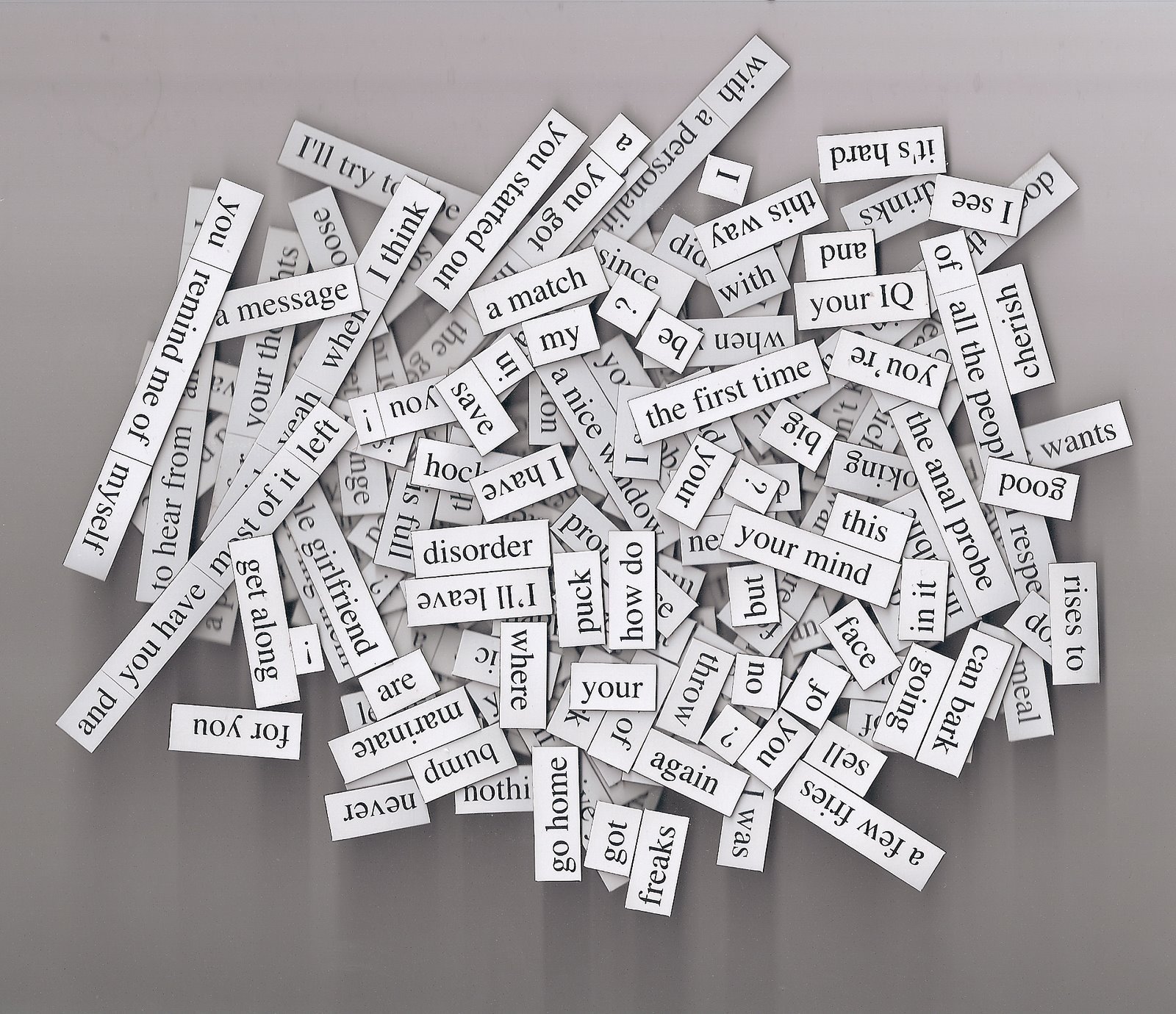 Words To Retire in 2014: Why Twerk Must Go But Selfie Can Stay

When the Oxford Dictionary pronounced “selfie” the 2013 Word of the Year, I was shocked at first. “It’s such an ugly non-word,” I thought. But then it dawned on me: it completely made sense. This word reflected a cultural shift: the ubiquity of smartphones, and society’s acceptance of our obsession with photographing ourselves and sharing them pretty much everywhere.

This year, as in the past two years, I invited colleagues, friends and Twitter followers to suggest words that deserve to be retired because they are silly, overused, meaningless or just plain annoying. Several people this year proposed selfie. But I disagree: compared to the others on this year’s list, I think selfie deserves to stay. It’s relevant, concise and means-what-it-says.

My top vote for the word that most demands a swift and severe dismissal from our vernacular is twerk. In fact, the readers of TIME agree: almost 27 percent voted that twerk be banished in 2014. After all, I think we all need to put those images of Miley Cyrus performing peak twerking at the VMA Awards behind us and move on.

This year, our list of words to retire also includes these that have fallen prey to being over-colloquial, overused to the point of becoming meaningless or just irrelevant:

When it comes to media reporting, 2013 offered up many words and phrases that were repeated so often that they stung, irritated and confused us. I’m sure we all wish to never have to read or hear them again. They include:

Here at InkHouse, our universe is promoting business and technology. We are challenged every day with converting corporate buzzwords and geek terminology into clear language and interesting stories that can be digested, understood and shared by many different audiences.

We know that when it comes to writing, the best rule of thumb is to steer clear of jargon and keep it simple. Or risk the wrath of reporters, like the one who recently tweeted: “I swear, most of the press releases I get from tech companies are not written in English.”

Who knows which words will acquire cult or overused status in 2014 but at the very least, we should put jargon aside and commit to using muscular verbs, concise yet elegant phrases, and above all – no twerking or cra cra.

I leave you with this quote from T.S. Eliot: