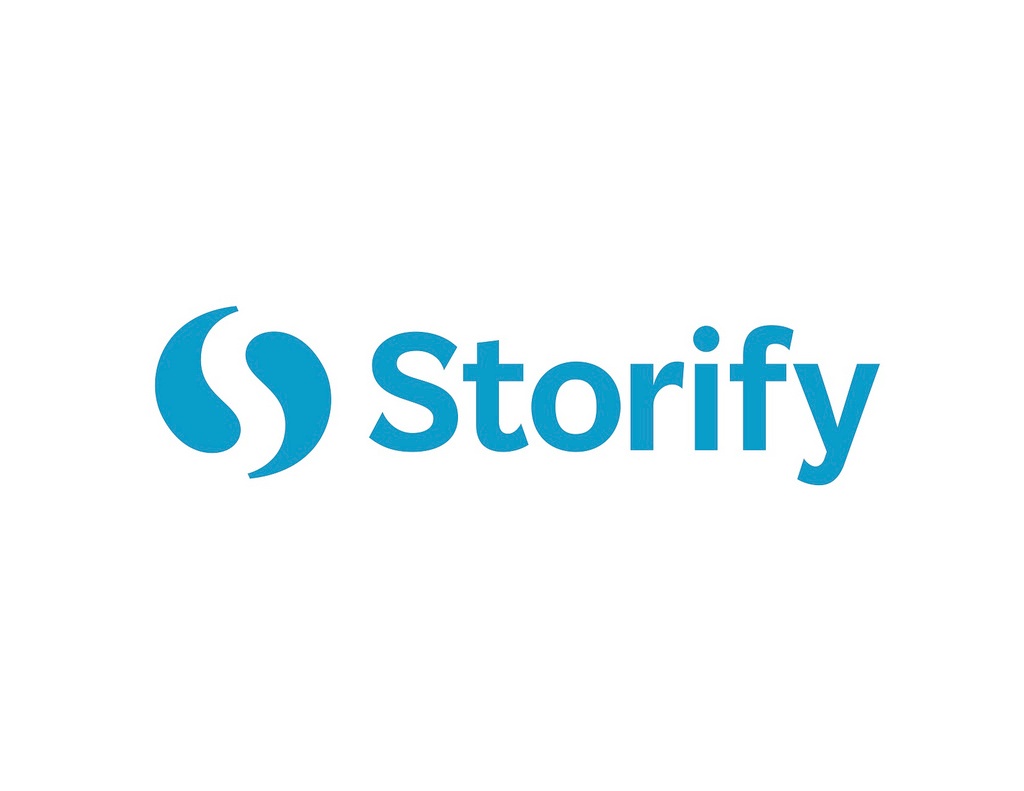 When he’s not covering the latest developments in digital media, Brian Morrissey, editor in chief of Digiday in New York, also finds time to run ultra marathons - and tweet – a lot. He’s amassed over 25K followers and tweets about everything from the cronut trend in NYC to native advertising.

Morrissey, who was the digital editor at Adweek for six years before he landed at Digiday, was kind enough to agree to a Twitter interview this week – the latest in our series of InkHouse interviews with the media on the micro blogging site.

The interview was fast and informative. Although Morrissey writes frequently about the online publishing world’s laser focus on pageviews, it was heartening that he also thinks that we’re in a “golden age” for journalism and that quality content will prevail in the end over recycled articles and clickbait. Morrissey also explained how social media informs his reporting both in idea development and story promotion.

And of course, Morrissey revealed his number one public relations pet peeve.  The answer is below, in my full interview with Morrissey - in tweet form - via Storify.

This week @InkHousePR interviewed Brian Morrissey, Editor in Chief at Digiday, about journalism and the latest trends in digital media. The interview took place on August 21 on Twitter using the hashtag #IHMediachat.